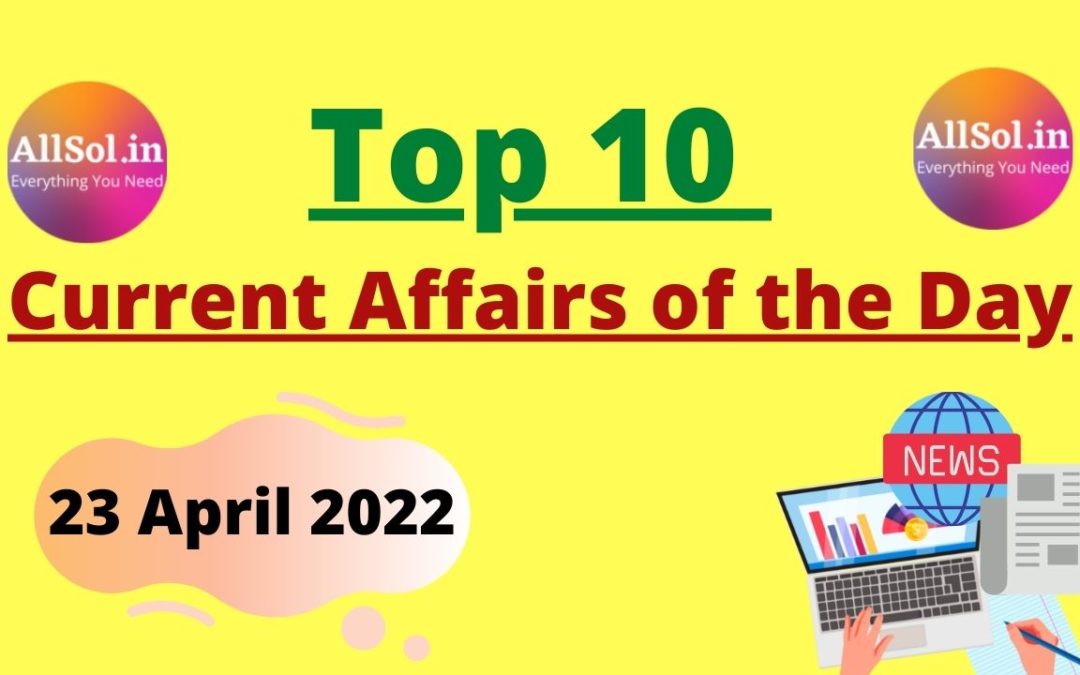 – Invest in our planet

Q2. Recently the Prime Minister of which country has inaugurated a new JCB factory in Gujarat

Q3. Guru Tegh Bahadur Jayanti is celebrated every year on which date

Q4. Recently the cabinet of which state has approved the insurance scheme for journalists

Q5. Recently which Indian cricketer has been named in Wisden’s 5 ‘Cricketers of the Year’ 2022

Q10. Recently which airport will be renamed after BS Yeddyurappa 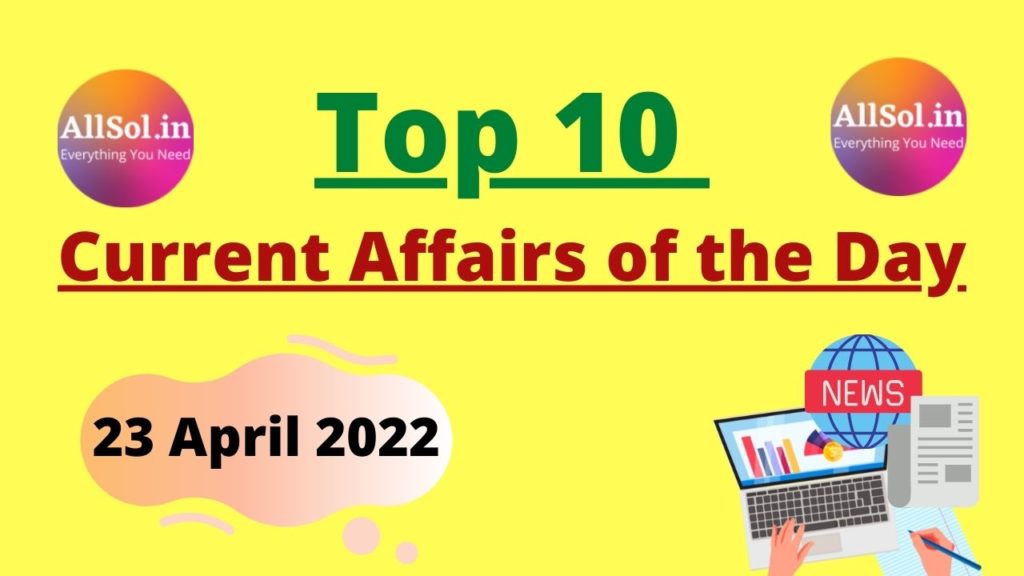