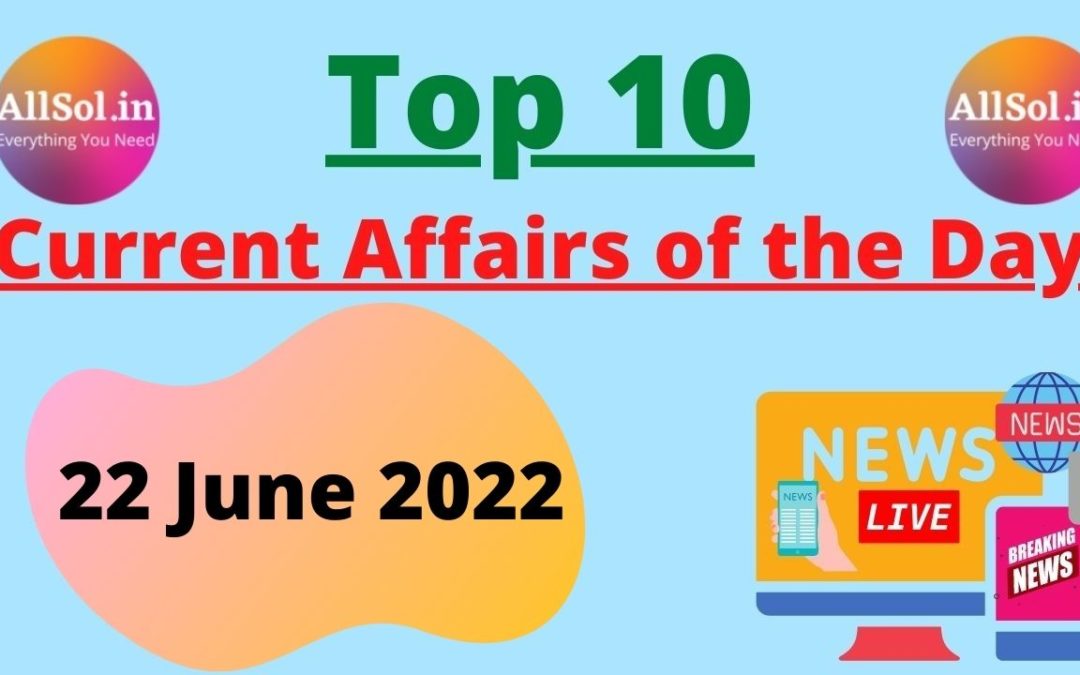 Q1. Who has recently won the title of Syed Modi Badminton 2022?

Q2. Who will be appointed as the Chief Justice of Rajasthan High Court recently?

Q4. Under which scheme India’s first private train service has been flagged off recently?

Q6. Recently which state has become the first state in the country to start a girl child panchayat?

Q7. Which country will participate in NATO summit for the first time recently?

Q8. Who has been appointed as the President of COAI recently?

Q9. Who has recently become the first female foreign minister of North Korea?

Q10. What is the rank of India in the recently released Global Peace Index 2022? 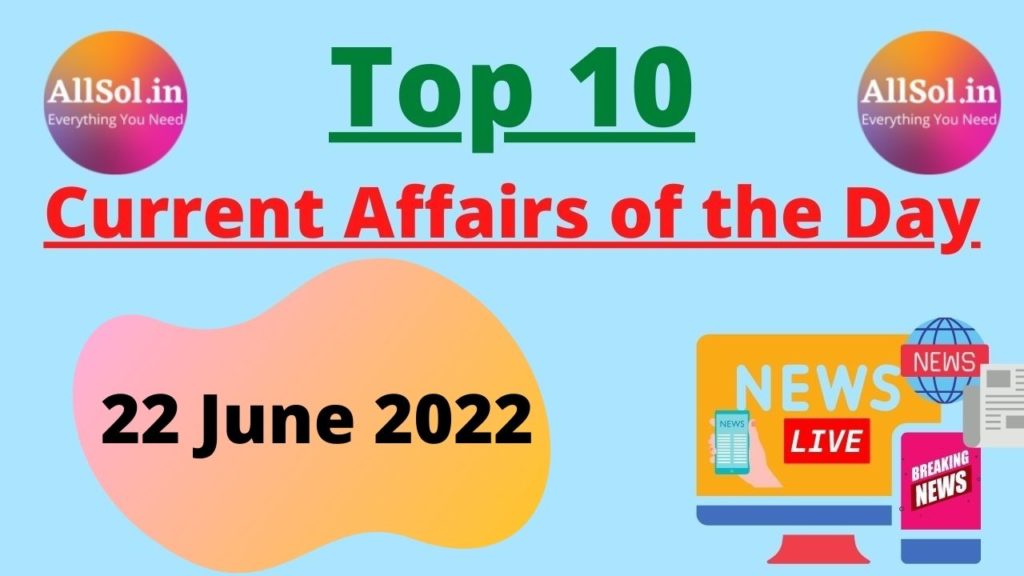