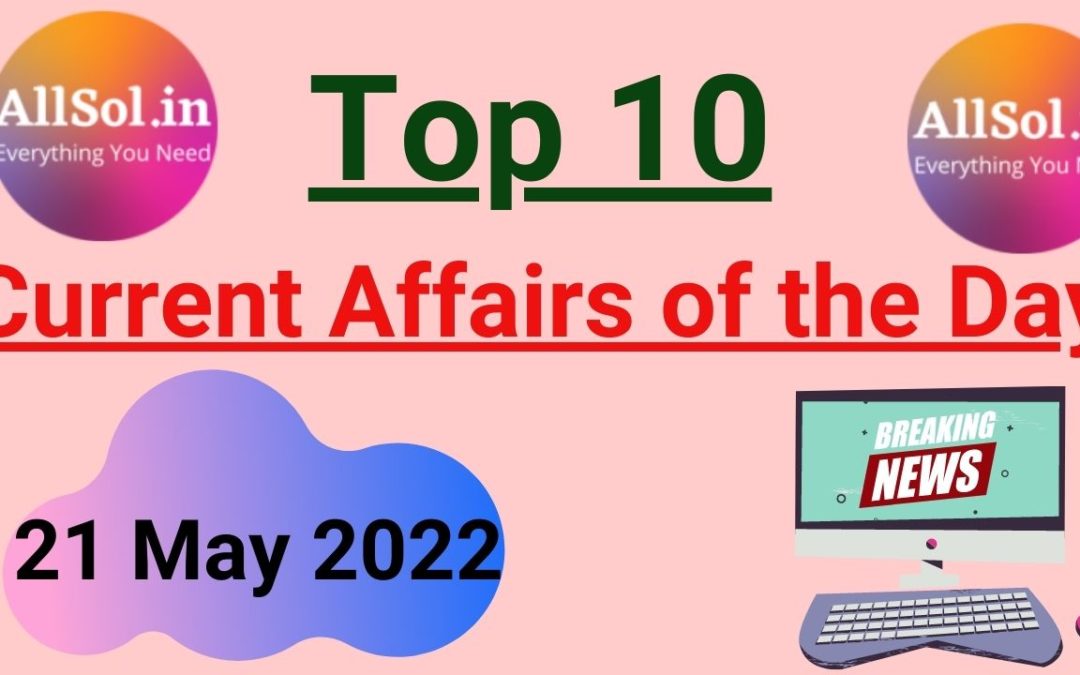 Q2. Which state’s Ramgarh Vishdhari has been notified as the 52nd tiger reserve of India

Q4. Who has been appointed by Ficher Motors as the Chief Executive Officer of Royal Enfield

Q6. Elisabeth Borne has been appointed as the new Prime Minister of which country

Q8. Who has been appointed as the MD & CEO of Larsen & Toubro Limited (L&T)

Q9. Hassan Sheikh Mohamud has been elected as the next President of which country 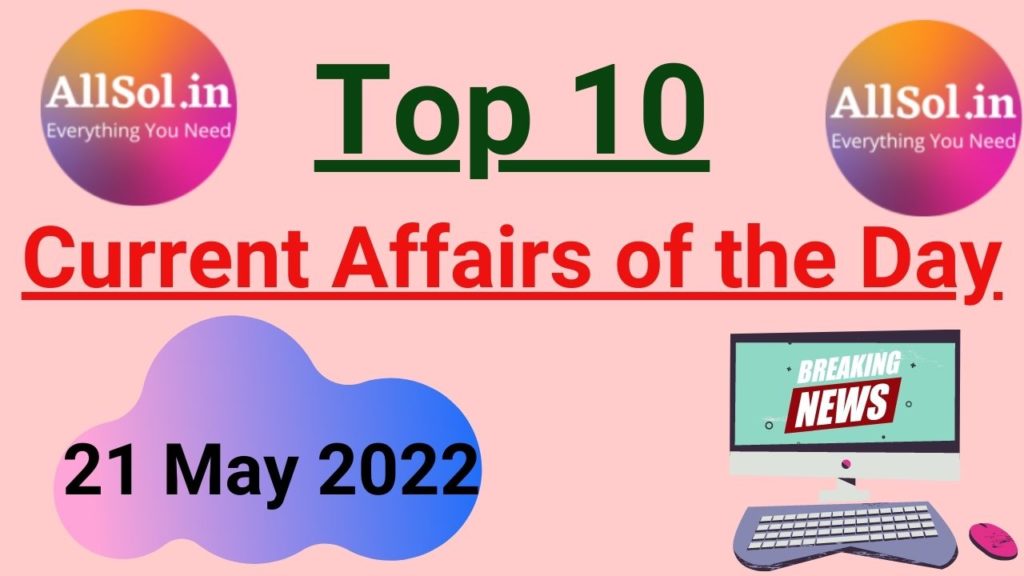