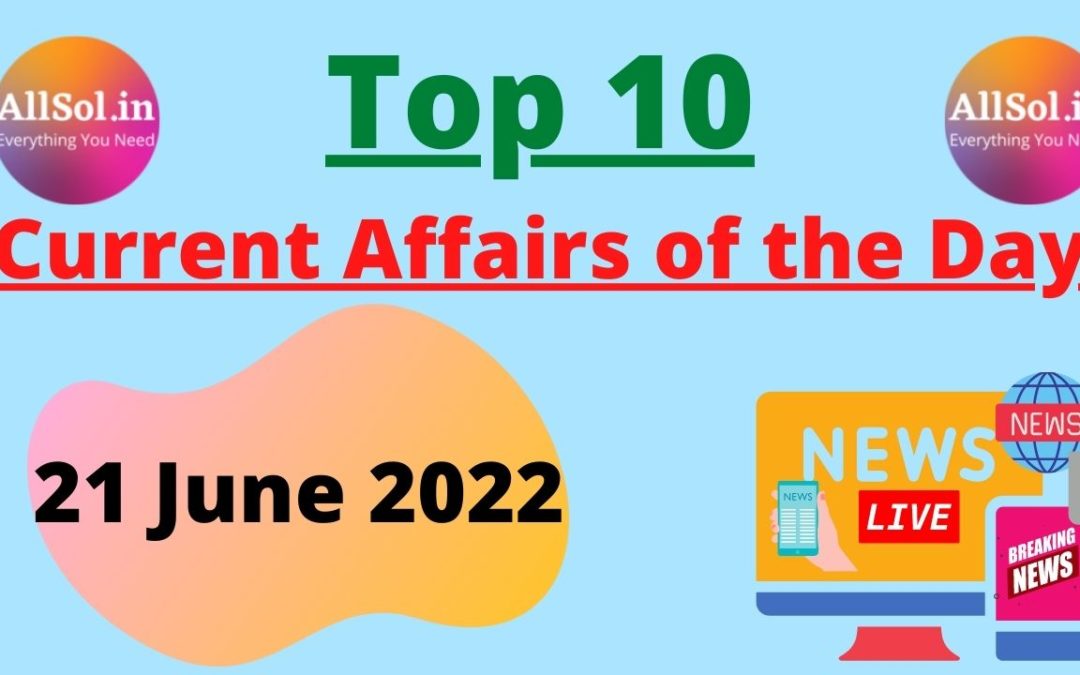 Q1. Recently FIFA has announced to organize the U-17 Women’s World Cup in which country?

Q3. Recently the government has increased the maximum age limit for Agneepath Recruitment Scheme to how much?

Q5. Recently the Chief Minister of which state has launched the Enum Echhutham scheme?

Q6. Who has been appointed as the CEO of Verizon Business recently?

Q7. Recently who has been elected as the President of PCR?

Q8. Who has become the new Prime Minister of Somalia recently?

Q9. In which state International Literary Festival Unmesh has been inaugurated?

Q10. Who will lead the 37 member Indian athletics team for the Commonwealth Games 2022? 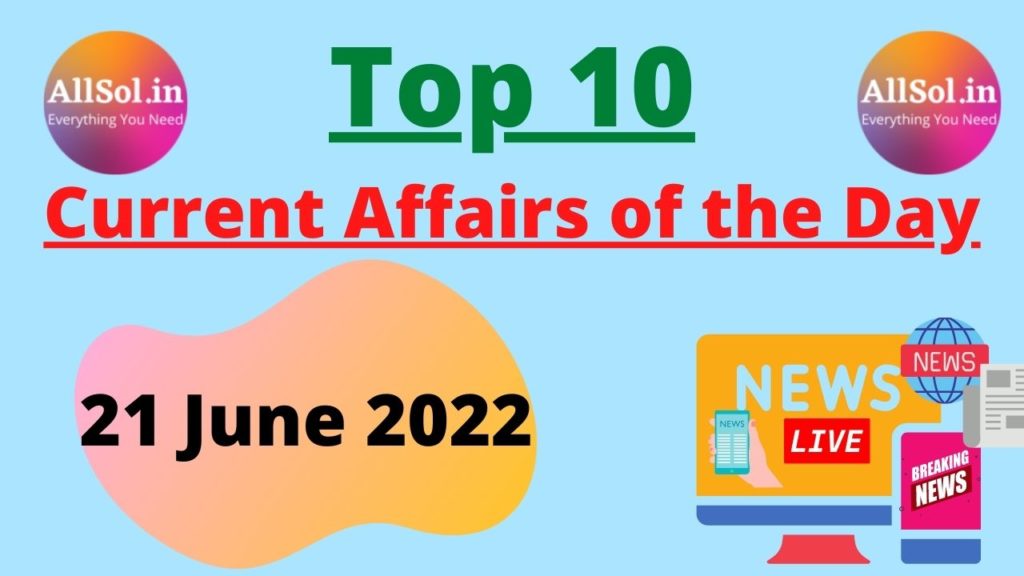