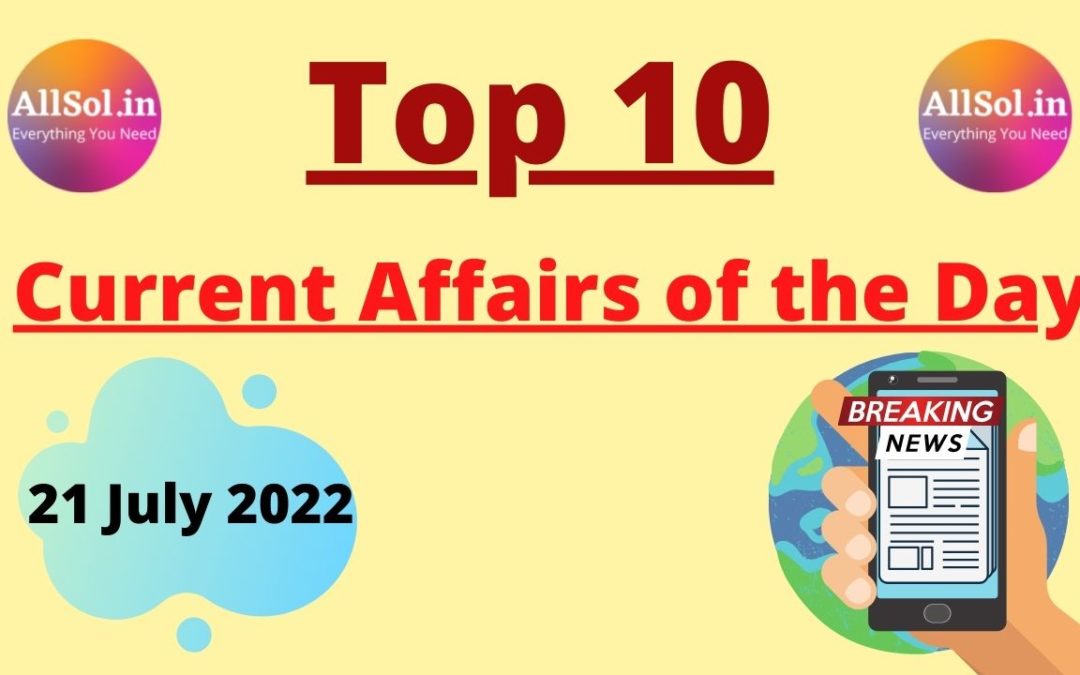 Q1. Who has become the new chairman of Khadi and Village Industries Commission?

Q3. Who has been appointed as a non-independent non-executive director by IndiGo recently?

Q4. Which medal has recently won by Aishwarya Tomar in the ISSF Shooting World Cup in Changwon?

Q5. Who has become the first Indian shooter to win a gold medal in men’s skeet event at the Shooting World Cup 2022 held in South Korea?

Q6. Which state has recently started the first digital Lok Adalat in India?

Q7. Who has recently become the fastest Asian batsman to score 1000 runs in international cricket?

Q8. Who has topped the recently released Expect Insider Ranking 2022?

Q9. Which former captain of the Indian cricket team has been honored by the British Parliament?

Q10. Which country’s great Lleyton Hewitt has been inducted into the Tennis Hall of Fame? 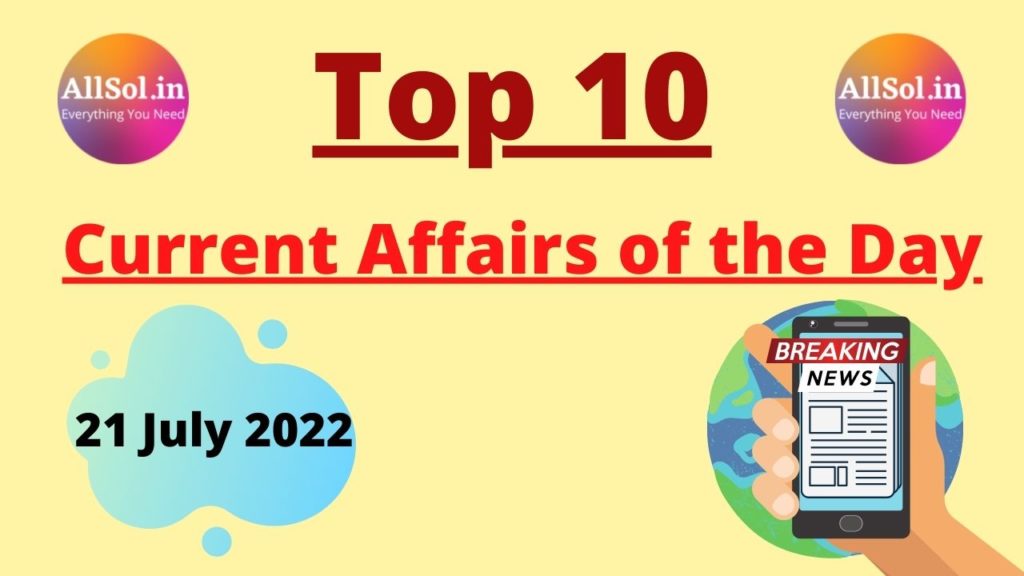