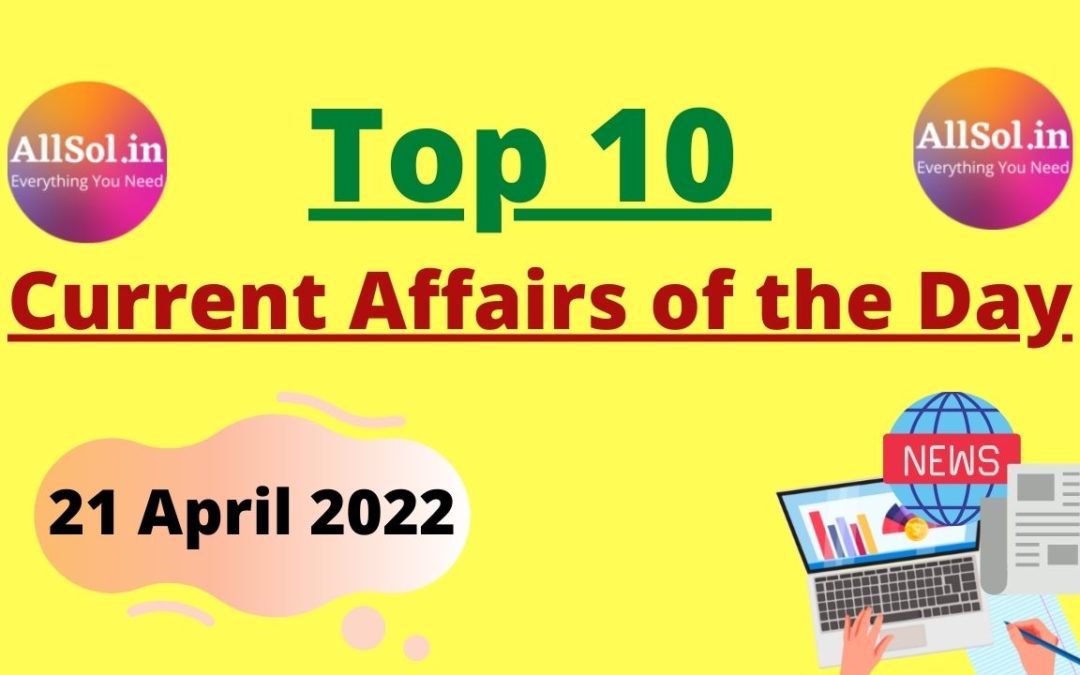 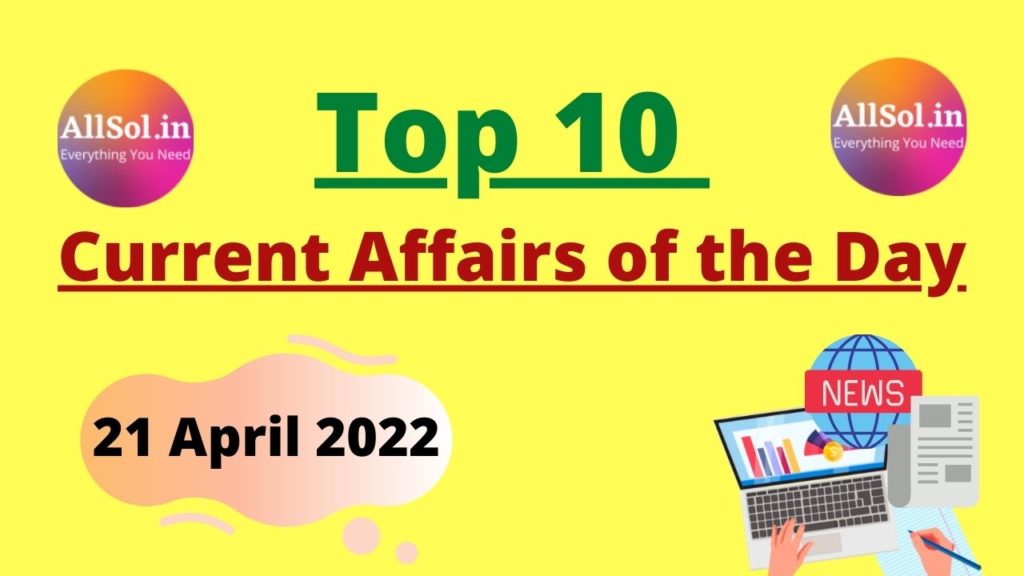 04. When was the United Nations Chinese Language Day celebrated recently

Q6. Which is the first state in the country to get L-Root server recently

Q7. How many cities of the country are being developed under the Smart Cities Mission

Q8. Recently who has been appointed as the new Director General of Katiyar Military Operations