Q3. Which minister has recently inaugurated the National Cyber Forensic Laboratory in Hyderabad

Q4. At which place India’s first Amrit Sarovar has been built

Q5. Where will the Skill India International Center be built

Q7. In May 2022, Elizabeth Bourne has been appointed as the Prime Minister of

Q8. Where has the Cannes Film Festival started in May 2022

Q9. Where has the world’s largest RE storage plant recently been set up by Greenco

Q10. Which fast bowler of Mumbai Indians has become the first Indian pacer to take 250 wickets in T20 cricket 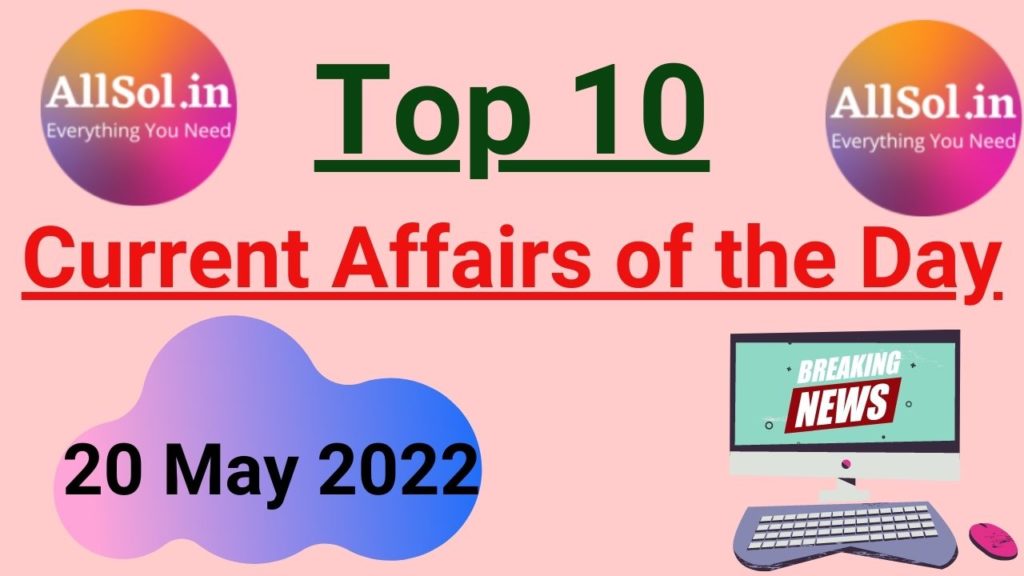