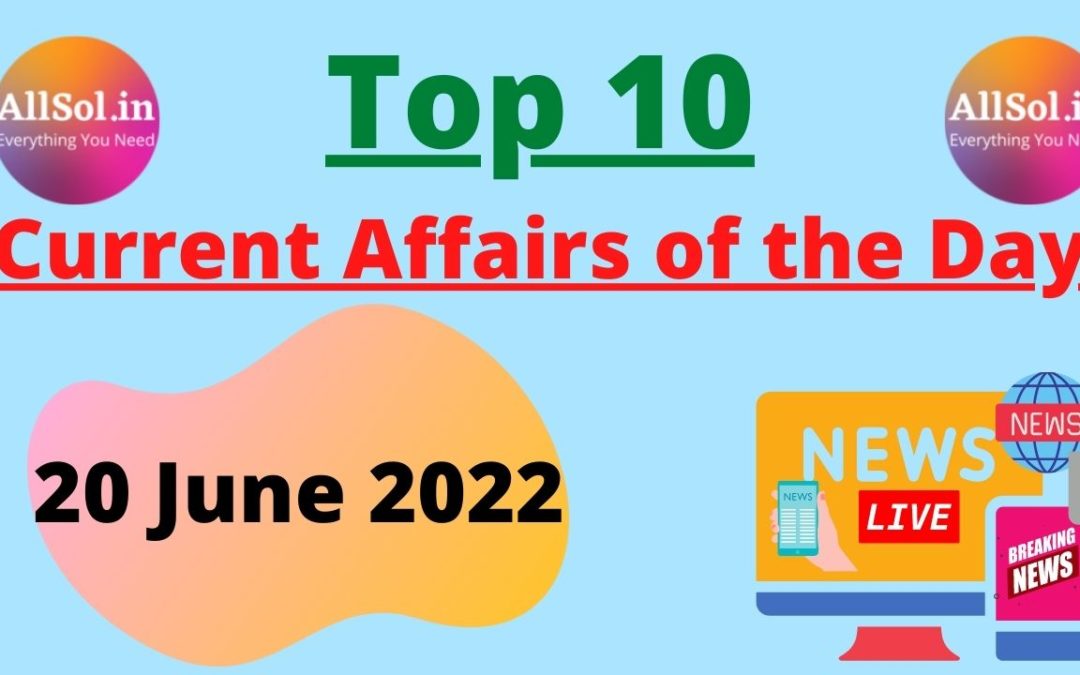 Q1. Which country will participate in NATO summit for the first time

Q3. Which has become the first state in the country to start ‘Balika Panchayat”

Q4. Recently Israel has signed a water cooperation agreement with which Indian state

Q5. Who will be appointed as the new Chief Justice of Delhi Fligh Court

Q6.Where will the 14 BRICS summit be held

Q7. Recently ‘Hamza Abdi’ has been made the new Prime Minister of

Q8. Which IT institute has recently made a robot to clean the septic tank

Q9. Where has the 47th meeting of the GST Council been held

Q10. Which Indian airport has been adjudged as the best airport in India and South Asia 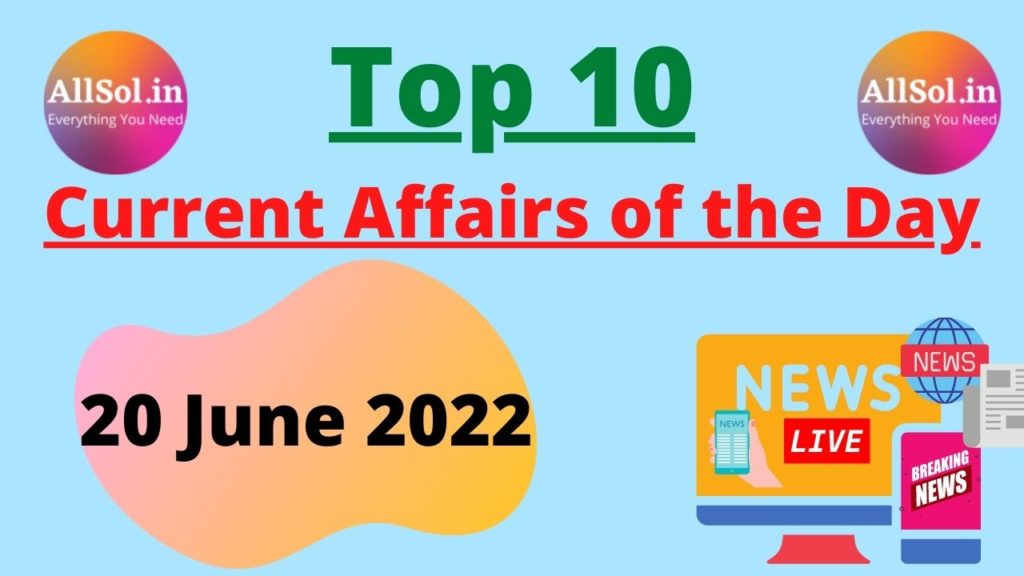