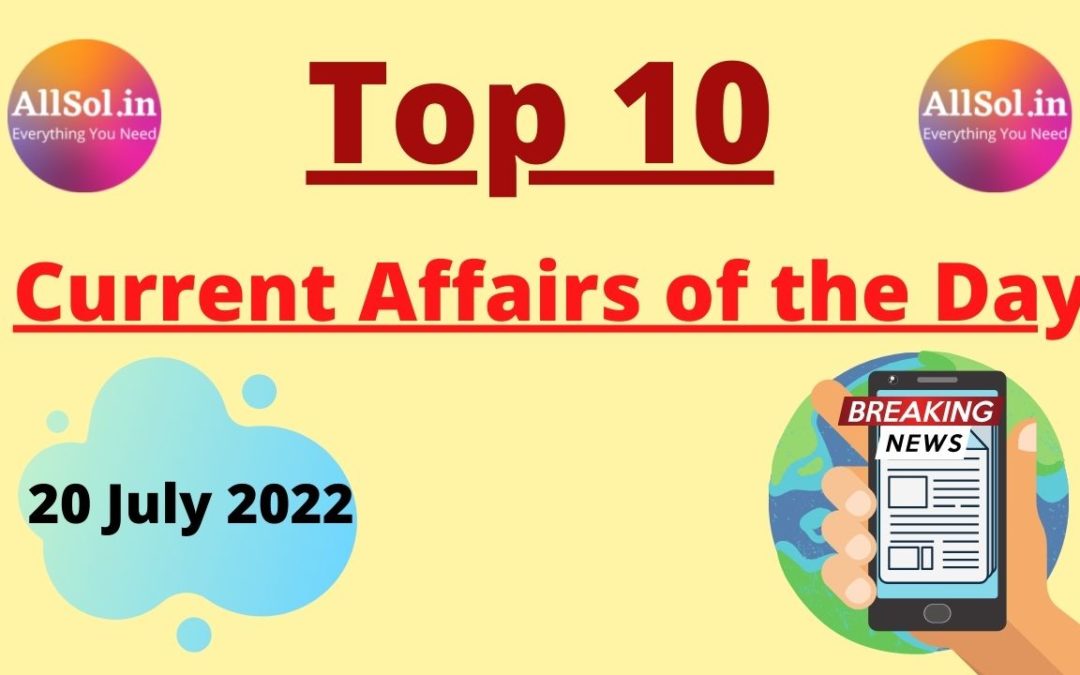 Q2. Who has recently won the women’s singles title in Singapore Open 2022

Q3.Recently, who has become the first and only state in the country to have its own internet service

Q4. Recently who has been appointed as the next MD and CEO of NSE

Q5. Recently the government has announced the imposition of what percentage of GST on pre-packaged food items

Q6. Recently IA has announced how many member Indian contingent for Commonwealth Games

Q10. Which became the top city in the country in terms of highest internet speed 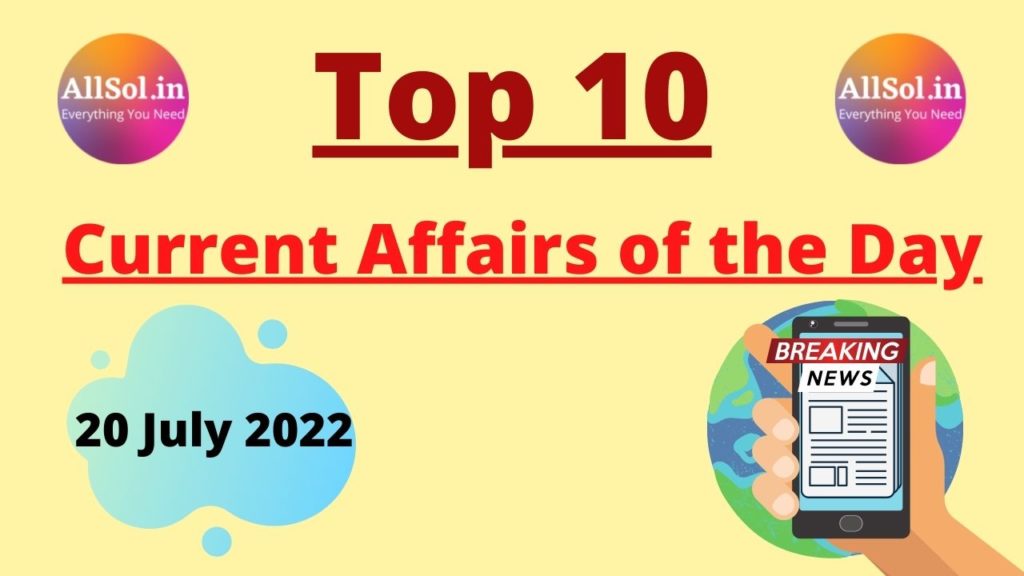