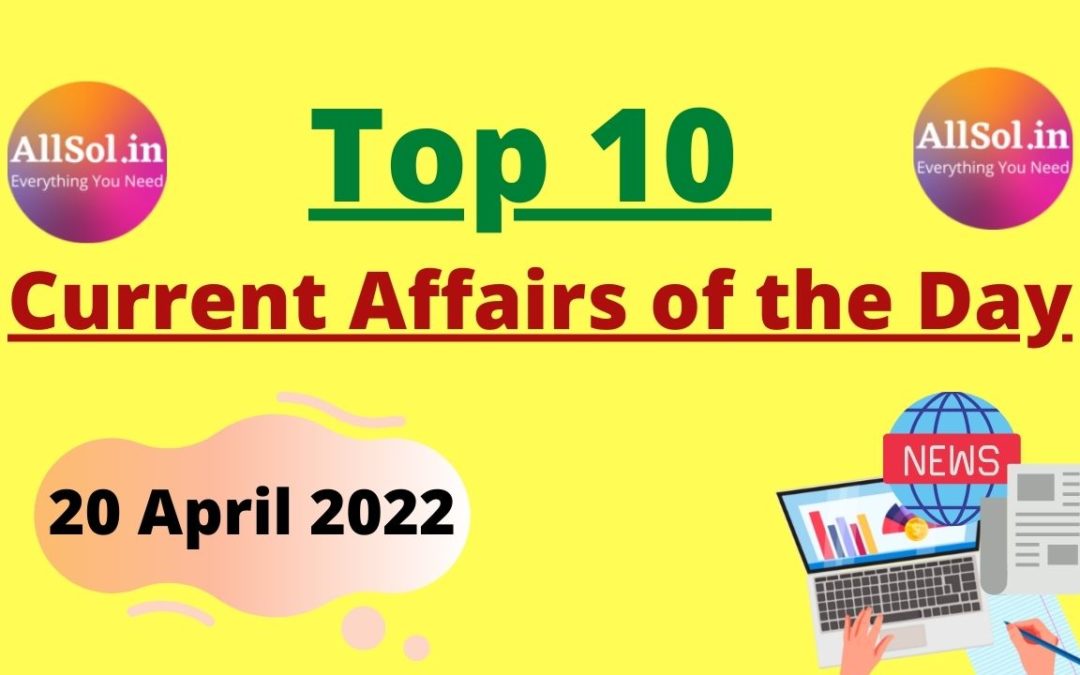 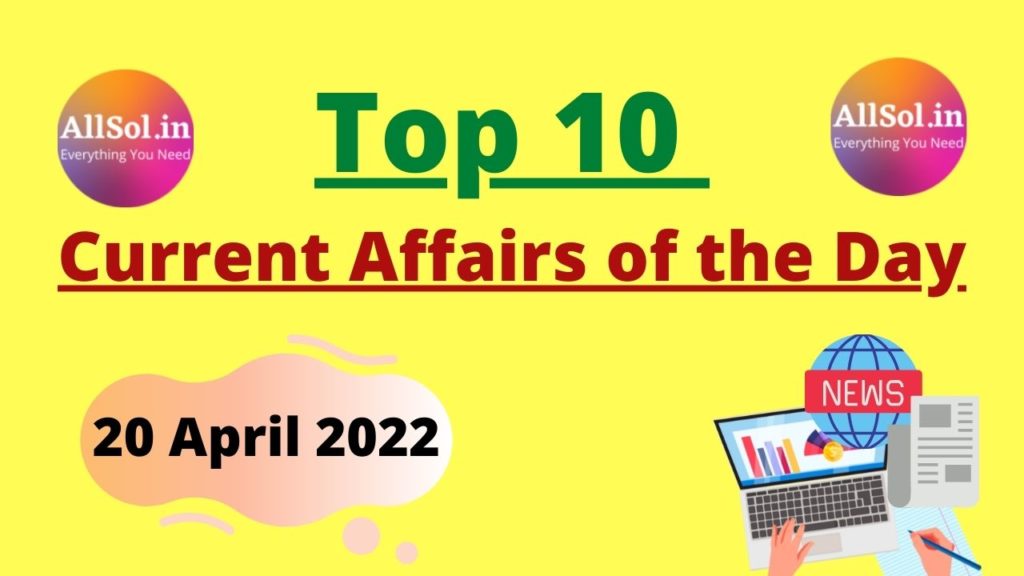 Q1. Recently who has been appointed as the brand ambassador of Brain Health Initiative

Q2. Recently a new children’s book titled The Boy Who Wrote a Constitution has been released

04. Recently Prafulkar has passed away who was he

Q6. Who will build the world’s tallest tunnel connecting Himachal Pradesh with Ladakh

Q7. Who has recently been appointed as its new Country Head in India by Wipro Company

Q8. According to the World Bank the poverty rate of India has decreased by what percentage?

Q9.Where is the second Army commander’s conference held in April 2022?

Q10. Pravendra Jugnauth reached Mumbai on an
eight-day visit in April 2022, he is currently the Prime Minister of which country

Q11. The theme of World Heritage Day 2022 is Heritage and Climate, when it is celebrated every year on

Q12. Who has become the first Indian bowler to take 150 wickets in IPL