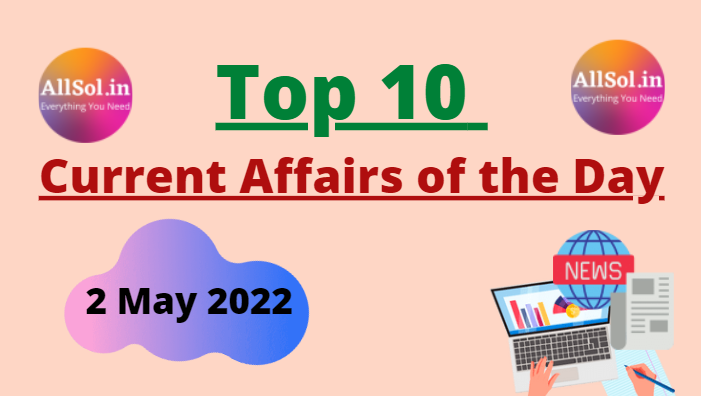 Q3. Which city become First in India to have Vaccum based Sewage System?

Q5. Veteran actor Kenneth Tsang has passed away. He was from?

Q6. International Dance Day is observed on which Day?

Q10. Which country is on First in most number of Internet Shutdown for 4th year in a row?