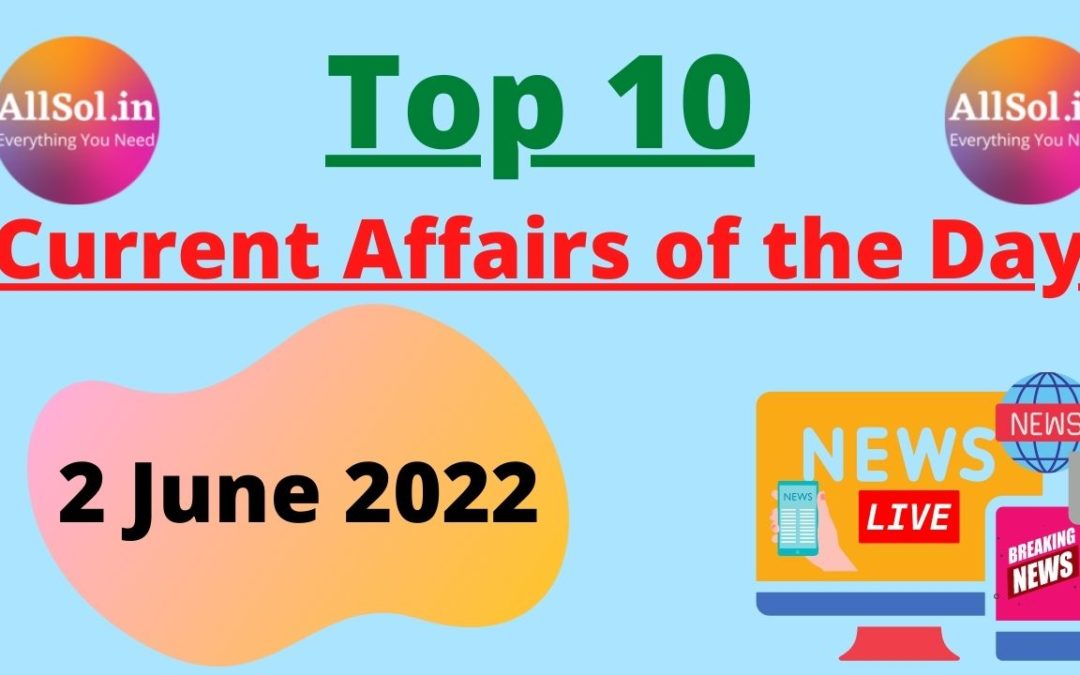 Q2. How much amount did the winning team of Tata IPL get?

Q3. Who has been honored with Dr V Shantaram Lifetime Achievement Award recently?

Q5. Who has recently received Immunization Champion Award by UNICEF?

Q6. Recently the Chief Minister of which state has launched AAYU App?

Q7. What is the theme of the 8th International Yoga Day announced?

Q8. Who has been appointed as its CEO by NARCL recently?

Q9. Recently India has sent a consignment of 40000 metric tonnes of diesel to which country?

Q10. Who has written the book How China See India and The World? 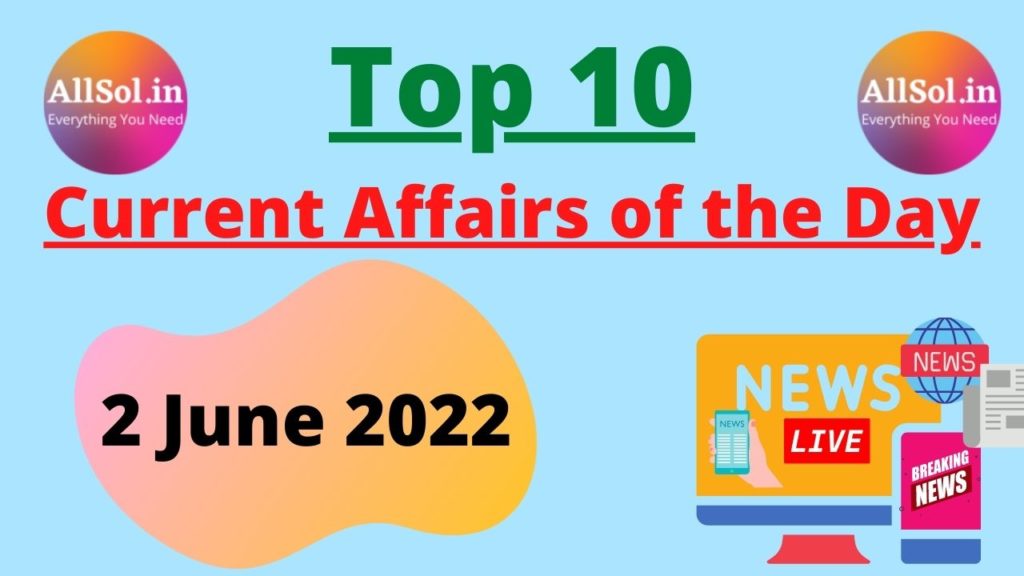