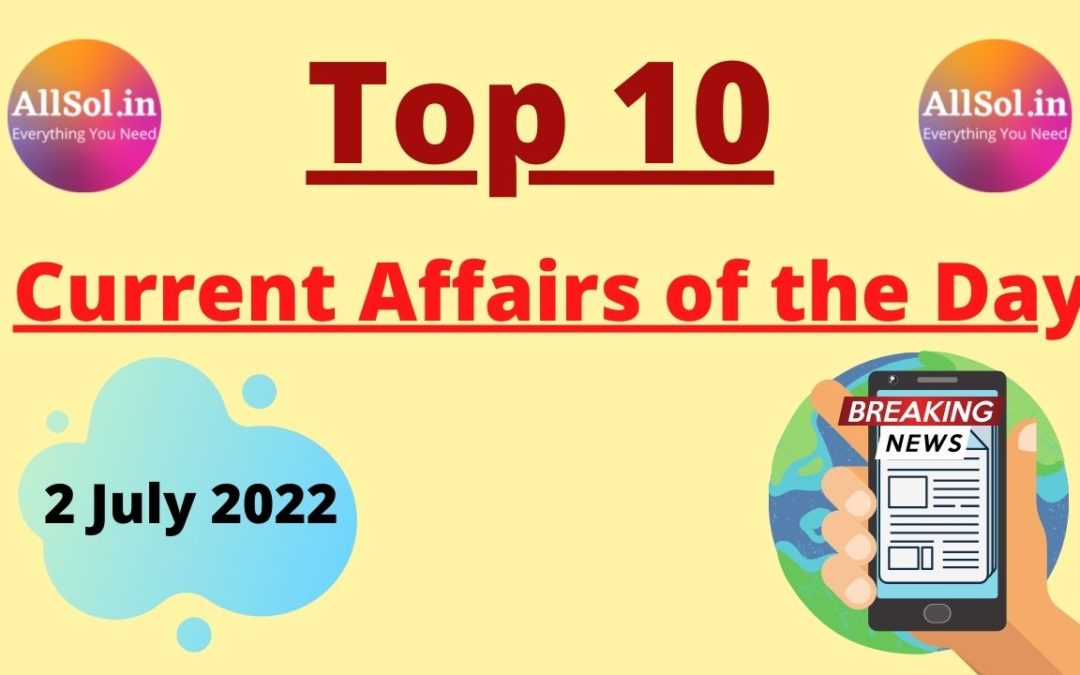 Q1. Recently when International Asteroid Day has been celebrated

Q2. Where has the world’s largest innovation center T Hub 2.0 been inaugurated recently

Q3. Which country has recently started 75 scholarships on the 75th anniversary of India’s independence

Q4. Recently the Chief Minister of which state has resigned

Q6. Which country has recently applied to join the BRICS group

Q7. Which agency has recently launched the CAPSTONE mission to the Moon

Q8. America has started a new program “Partners in the Blue Pacific” in collaboration with which country

Q9. Which bank has partnered with Axis Bank to digitize cash collection

Q10. The term of Attorney General of India KK Venugopal has been extended 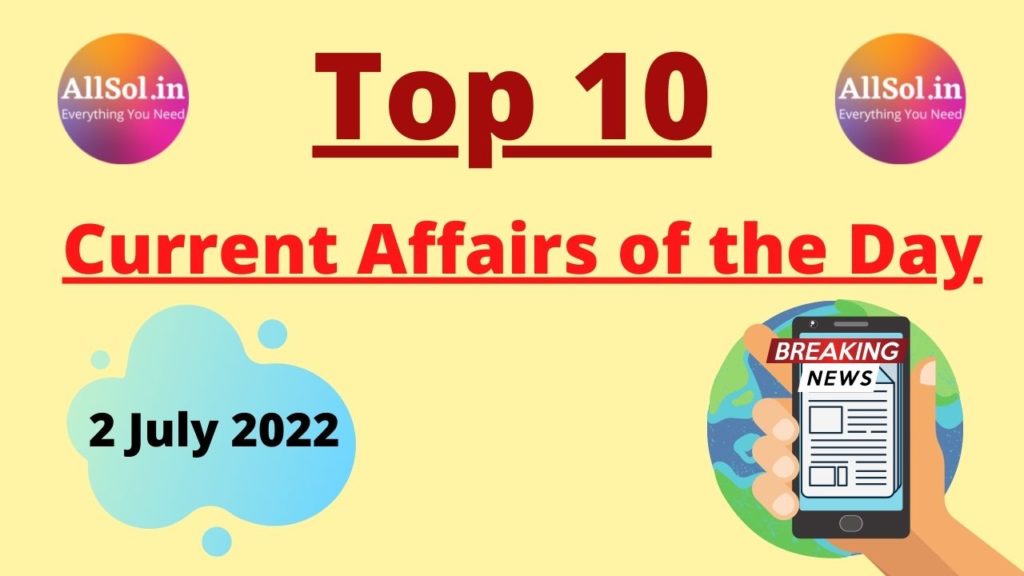