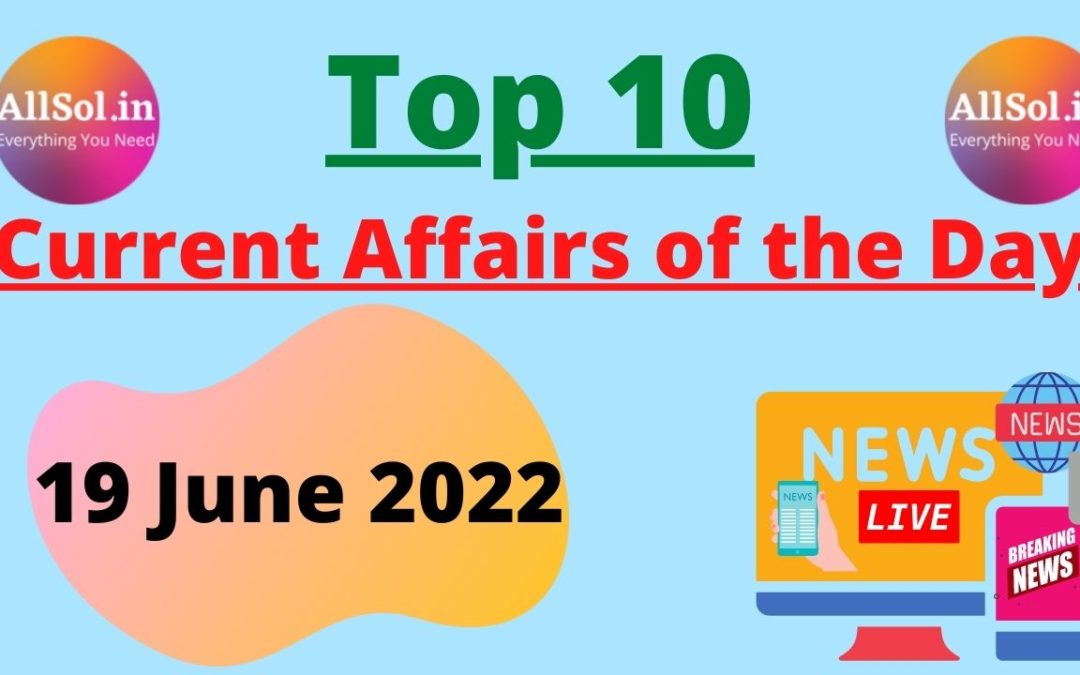 Q1. Recently the Chief Minister of which state has started pilot project Sujal for water conservation?

Q2. Who will be appointed as the Science Advisor to the President of America recently?

Q3. Recently India, Israel, UAE and which country has formed a new 12U2 group?

Q4. According to the annual report of the Periodic Labor Force Survey, how much has female labor participation increased in 2020-21?

Q5. What is the rank of India in the recently released World Competitiveness Index?

Q6. Recently who has become the first Indian weightlifter to win a gold medal at the WF World Youth Championship 2022?

Q7. Which state tops the -Service Delivery Assessment as per NeSDA 2021 report?

Q8. Recently in which country Shangri La talks have been organized after 2 years?

Q9. Where has India’s first road made of steel slag been inaugurated recently? 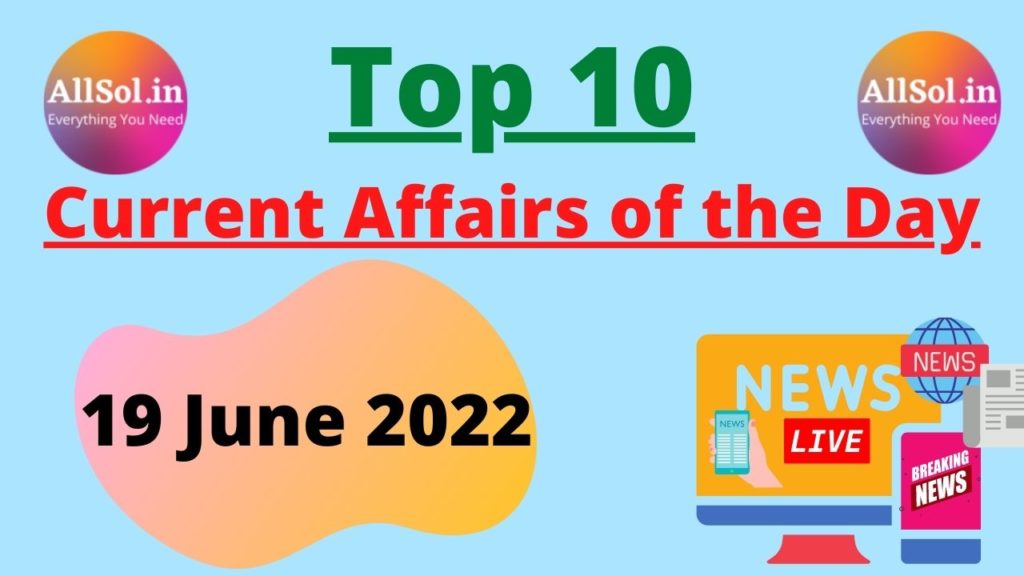