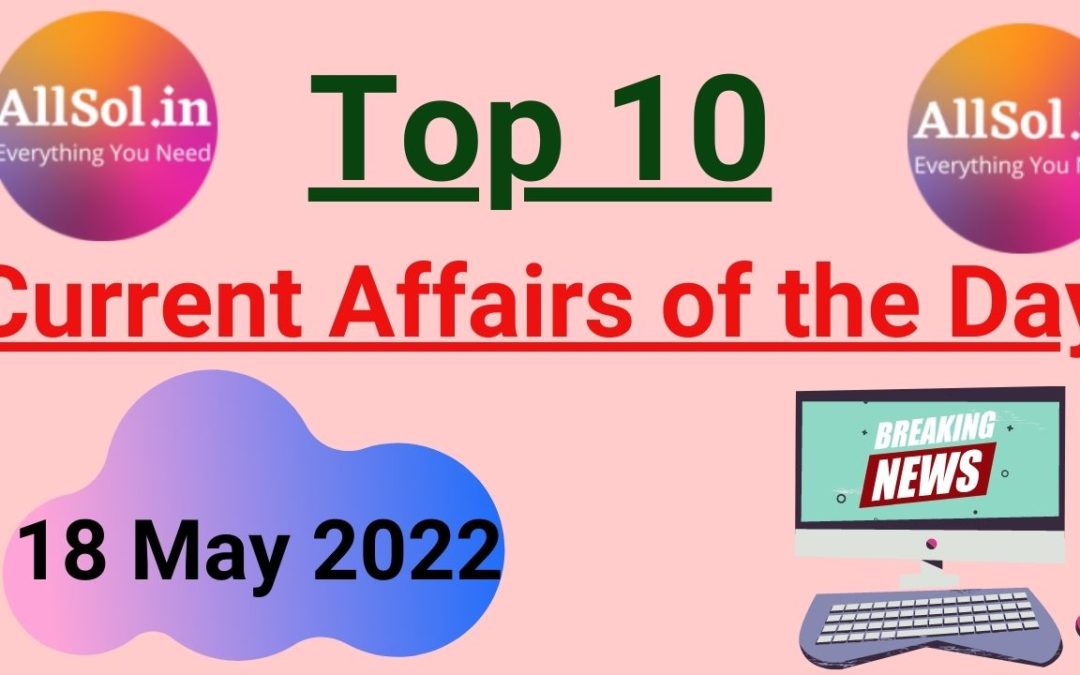 Q2. Who has topped the list of Forbes Highest Paid Athletes 2022

Q3. Who has been elected as the President of Confederation of Indian Industry Cll

Q4.India has contributed US Dollars to the UN to promote Hindi language

Q5. Recently the Chief Minister of which state has announced to restore the Old Pension Scheme (OPS)

Q6. In which state Indian Army will open coaching center for poor students

Q1O. Which of the following country has been elected as the new President of Association of Asian Election Authorities for the year 2022-24 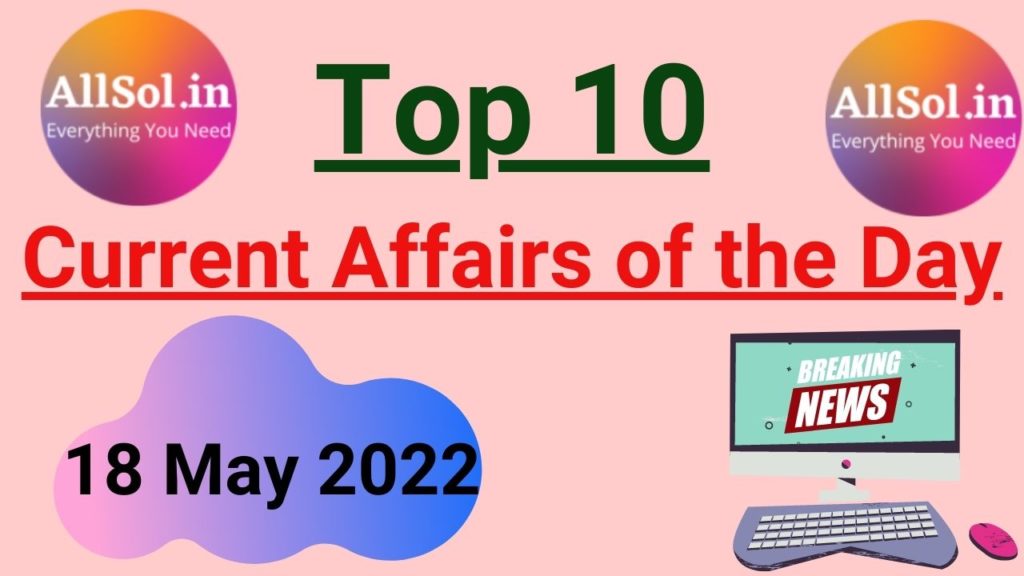