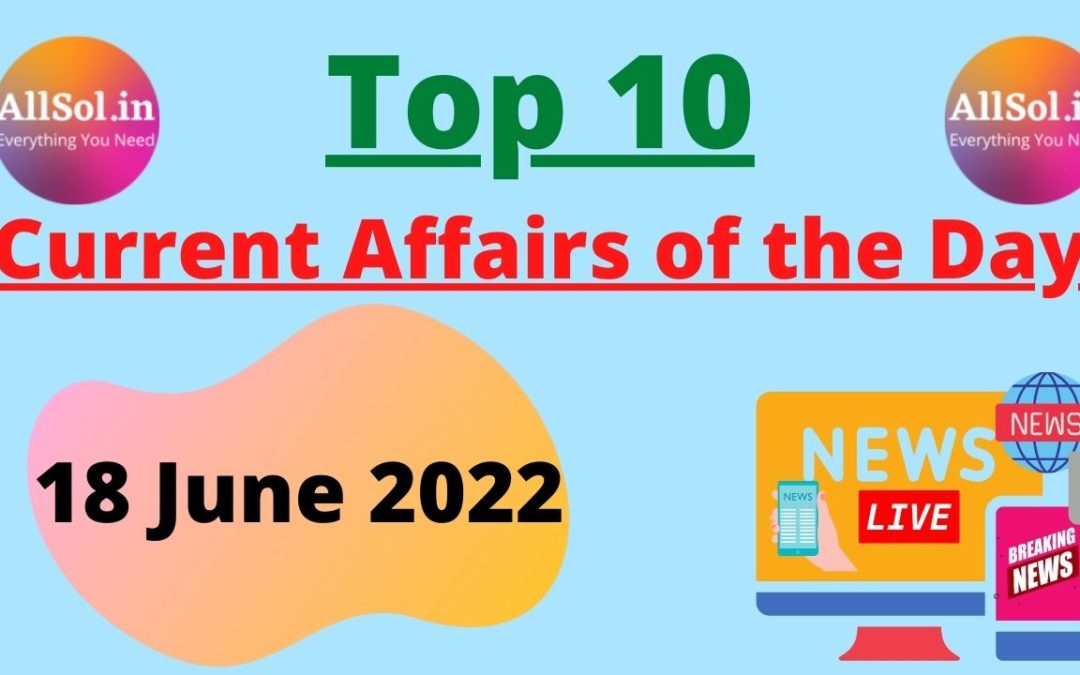 Q1. Recently Neeraj Chopra has set a new national record by throwing how many meters of javelin?

Q2. Who has been sworn in as the Lokayukta of Karnataka recently?

Q3. Who has topped the recently released World Competitiveness Index 2022?

Q5. Who has recently won the men’s singles title in the Indonesia Masters Badminton tournament 2022?

Q6. Which airport has become the first in the country to use wind power for operations recently?

Q7. Which has become the first RBI licensed PPI to start cash withdrawal from all ATMs in India?

Q8. Who has topped the recently released ICC ODI Rankings?

Q10. Where has the first National Conference of Chief Secretaries started recently? 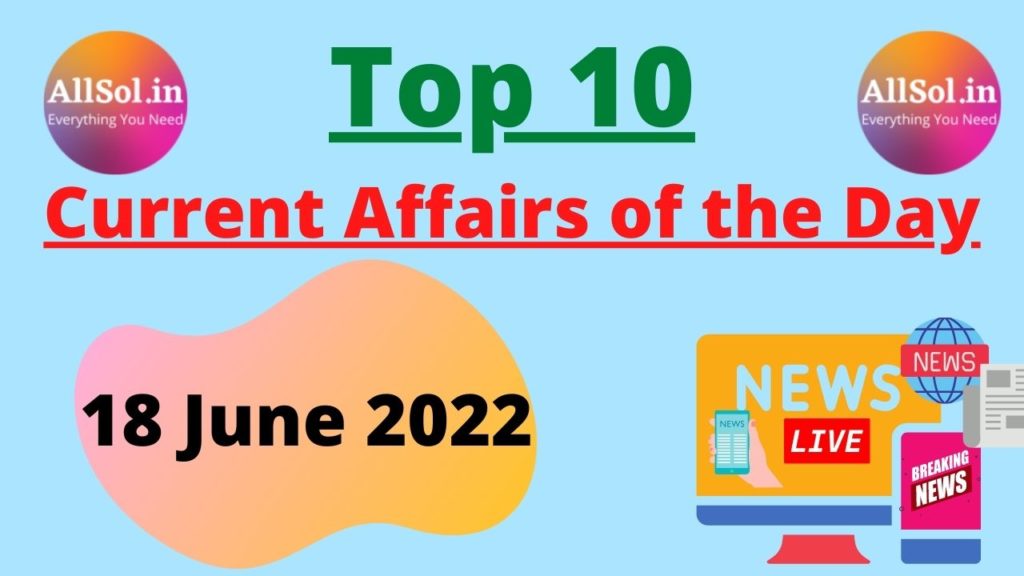