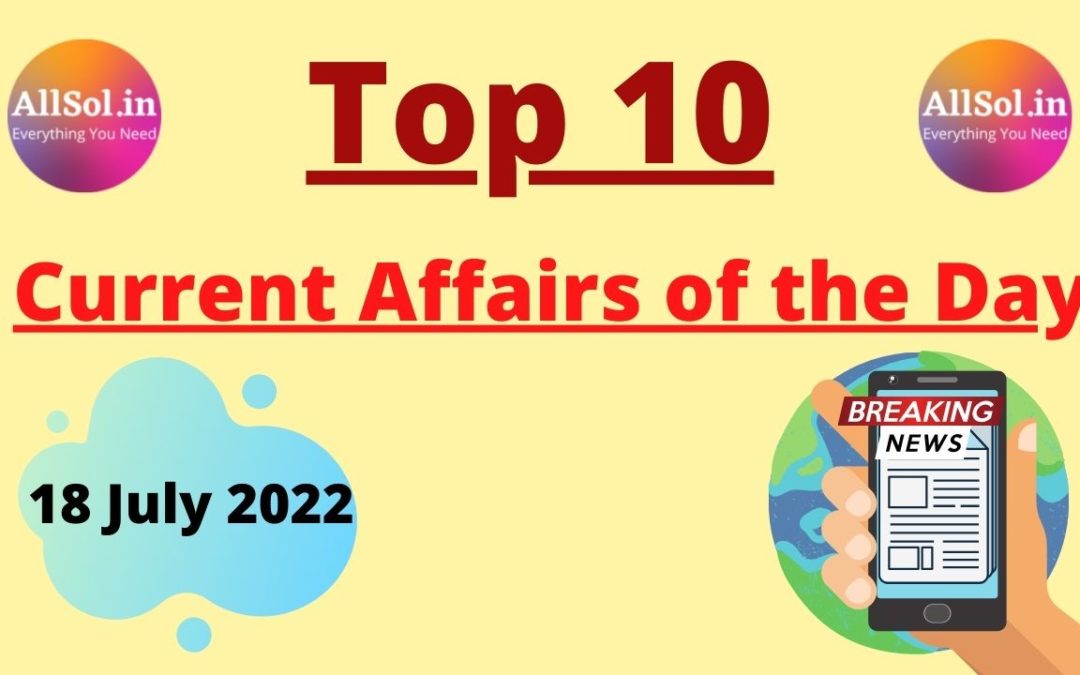 Q1. In which state of India the first case of monkeypox has been reported

Q2. Which is the top IT institute in the recently released NIRF Ranking 2022

Q3. Recently the Government of India has launched a mascot by which name to empower the consumers

Q4. Where will India’s first e-waste eco park be built

Q5. Recently who has been honored by the Government of Maharashtra with Mother Teresa Memorial Award

Q7. Where has the World Athletics Championships 2022 started recently

Q8. Which city has recently been given the rotating title of the first ‘Cultural and Tourism Capital’ of Shanghai Cooperation Organization (SCO)

Q9. Who has got the first place in the service portals of the Union Ministry 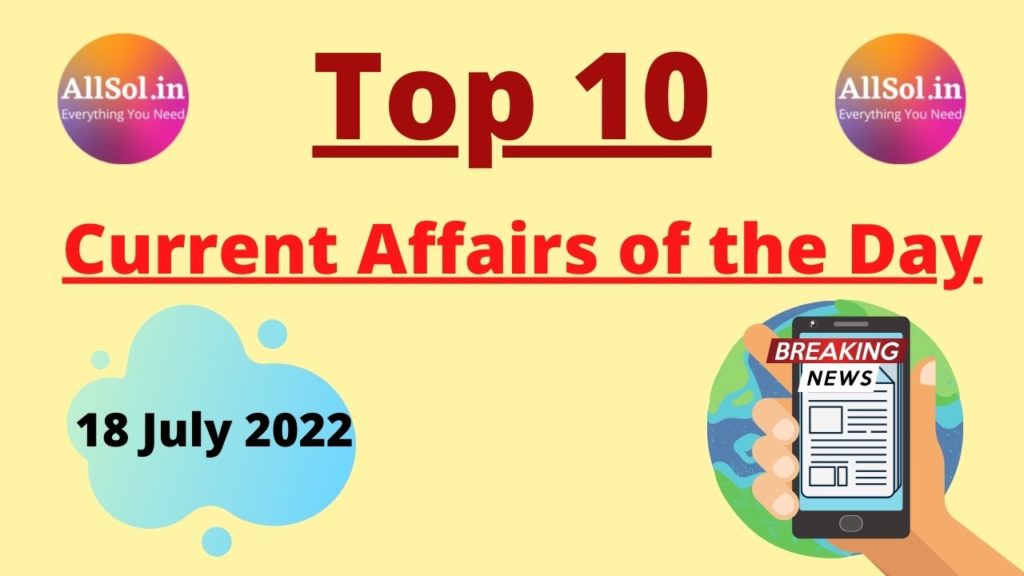