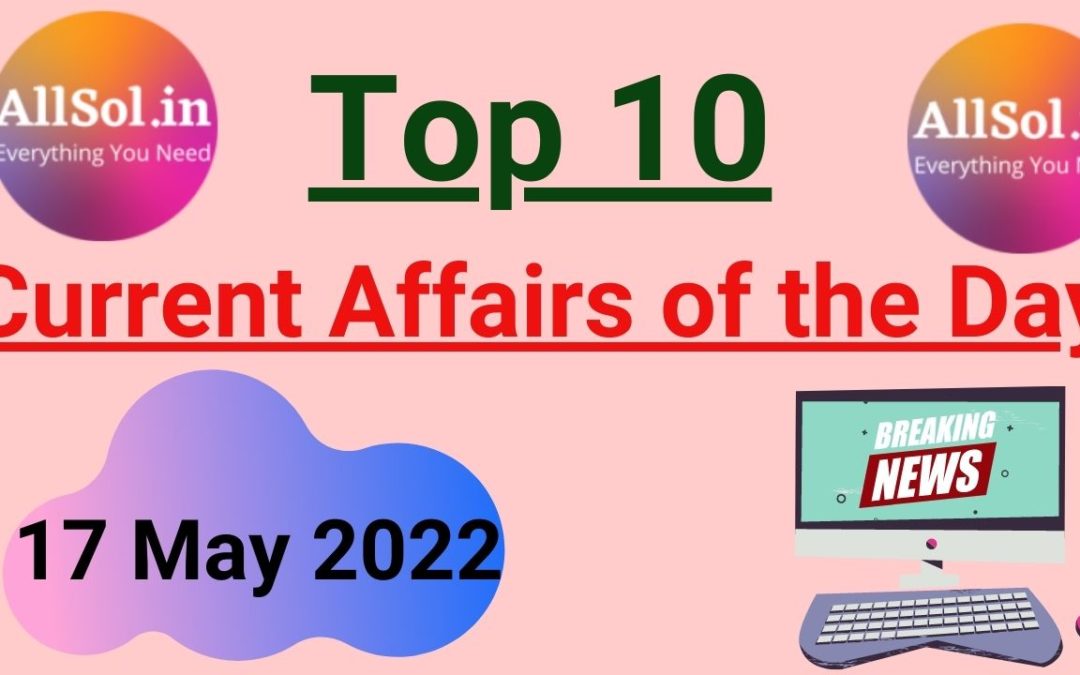 Q1. Which country has created history by winning the Thomas Cup for the first time

Q2. In April 2022, India’s retail inflation (CPi) broke the record of last 8 years by what it was

Q3. Which country has recently banned the export of wheat with immediate effect

Q6. Which scientist has recently been awarded the Templeton Prize 2022

Q7. Which state has seen the first case of ‘Tomato Flu’ recently

Q8. Who has been appointed as the Advocate General of Uttar Pradesh recently

Q9. Which company has become the top ranked Indian firm in the Forbes Global 2000 list

Q10. Recently Yuri Averbakh passed away, he was the oldest player of which sport 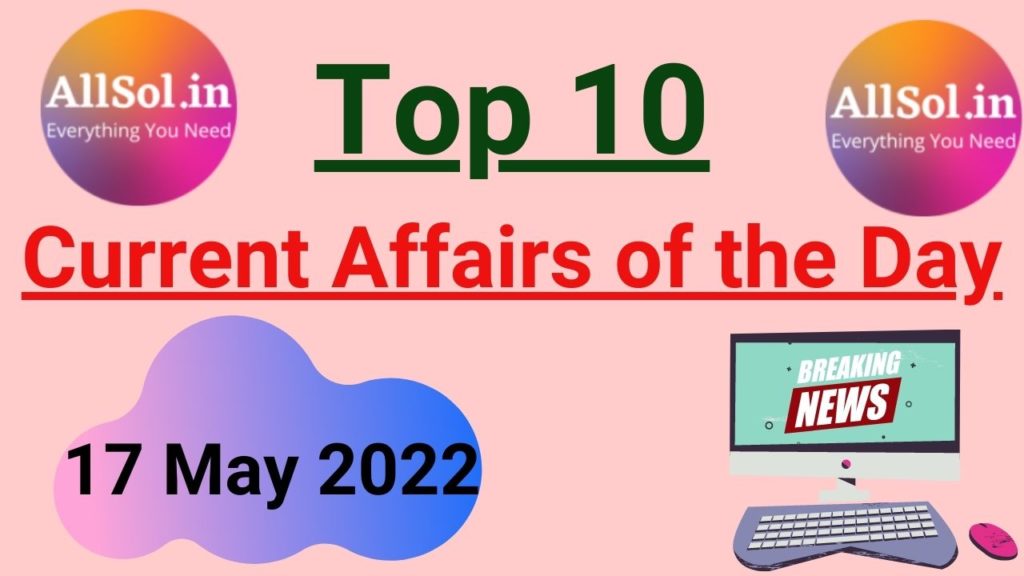