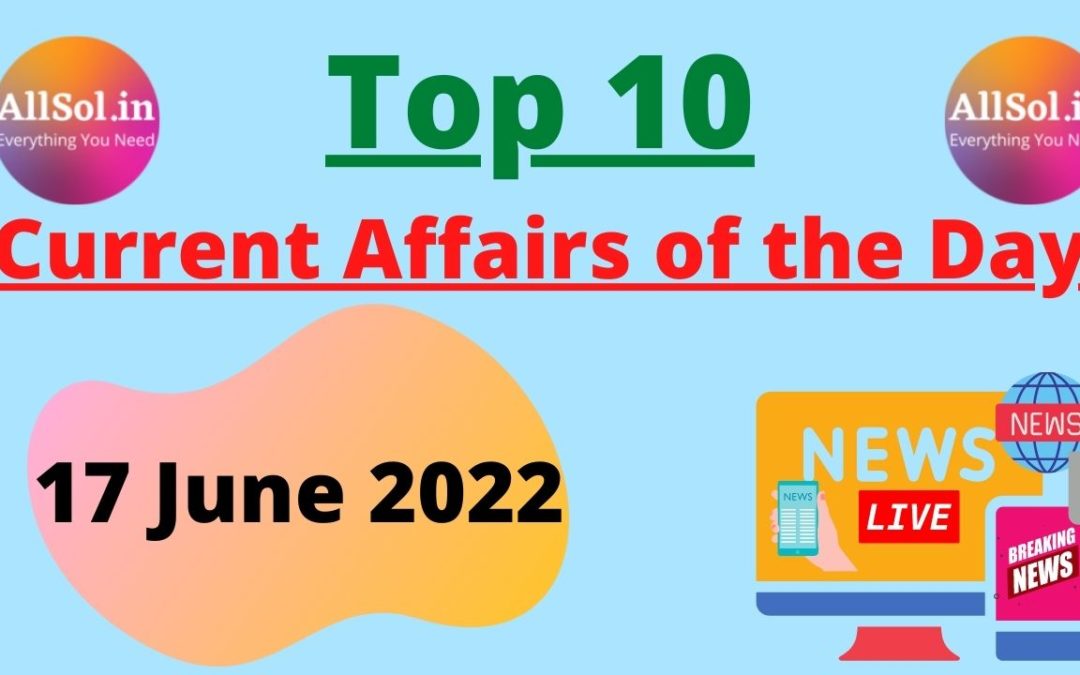 Q1. For how many years youth will be recruited in the army under Agneepath Recruitment Scheme?

Q2. Which country has become the first country in the world to implement a printed warning on every cigarette?

Q3. Which country has become the second largest oil supplier to India after Iraq?

Q4. Who has recently broken the national record in women’s triple jump at the National Inter-State Athletics Meet?

Q6. Recently which scheme has been approved by the central government for the recruitment of youth in the armed forces?

Q7. Which country has become the largest importer of Indian broken rice recently? 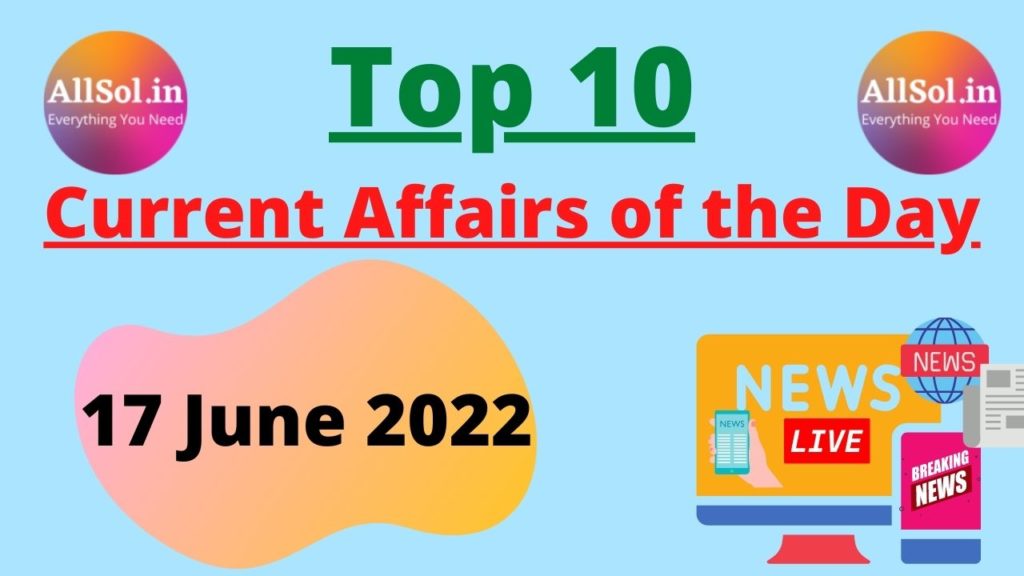