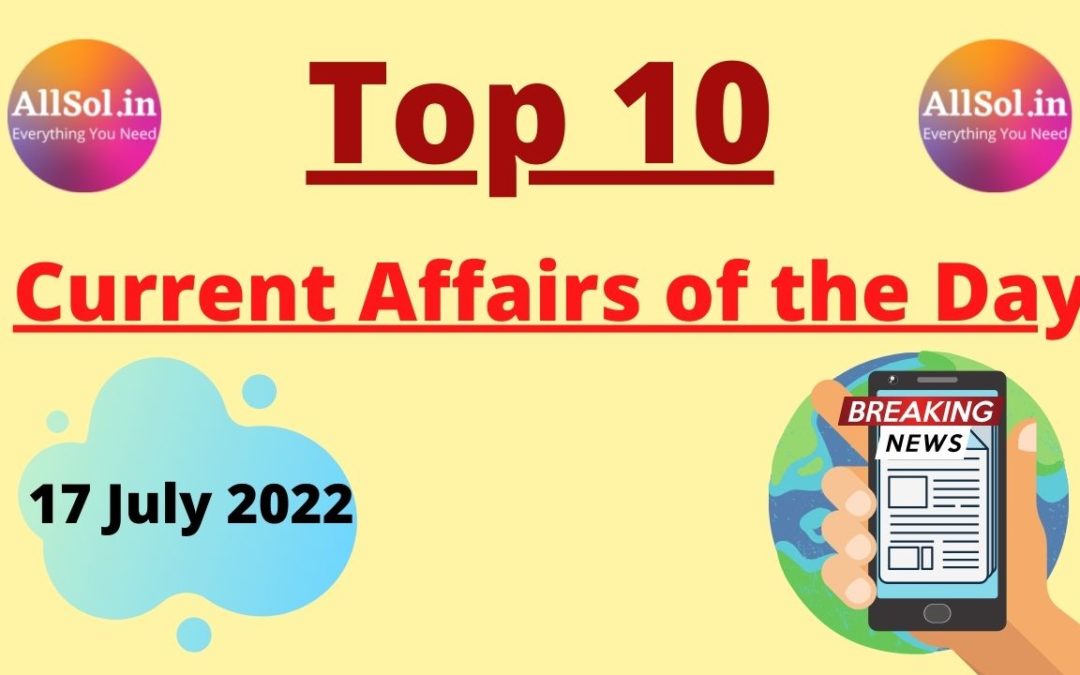 Q1. Recently when “World Youth Skills Day” has been celebrated

Q3. Recently, who has become the first state in India to implement EP at the pre-primary level

Q4. Recently which place of India has been included in Time Magazine’s “The World’s Greatest Places of 2022′

Q5. How many medals has India won in ISSF Shooting World Cup 2022

Q6. Recently who has launched the book ‘Connecting Through Culture’

Q7. Which country has recently started a global naming program for the latest solar observatory

Q10. Recently where Sudhakar Dalela has been appointed as the next Ambassador of India 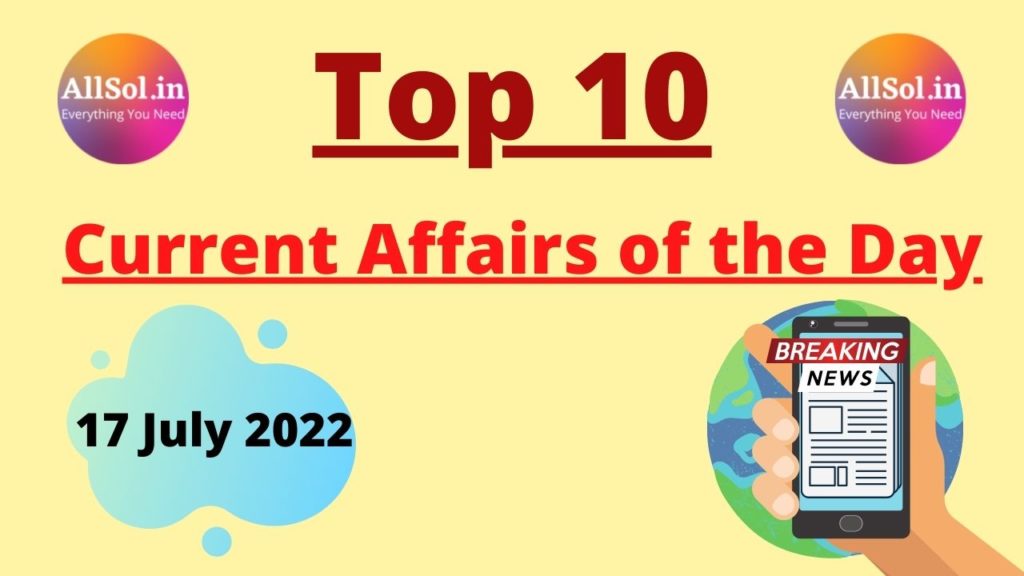