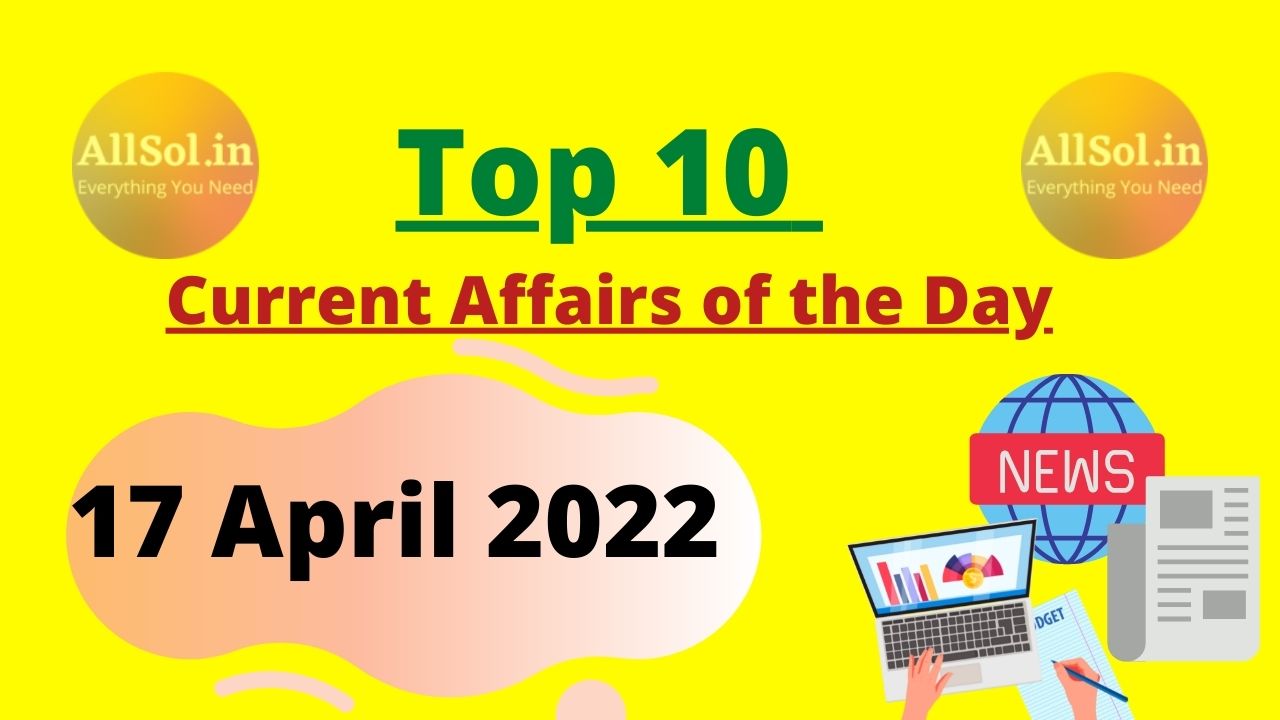 Q1. Recently which state has announced to celebrate 14 April as ‘Equality Day’

Q2. Recently who has been nominated for ‘Malcolm Adisesia Award 2022’

Q3. Recently, when is the Save Elephant Day 2022 celebrated

Q4. Recently who has unveiled the logo of Men’s Hockey World Cup 2023

Q6. Recently who has launched the book Not Just a Nightwatchman

Q7. Which of the following has recently allowed the students of the country to pursue two degrees simultaneously

Q8. Recently in which state the first Khelo India National Ranking Women’s Archery tournament has been organized in Jamshedpur

Q10. Recently who has become the new President of Pulses and Grains Association of India 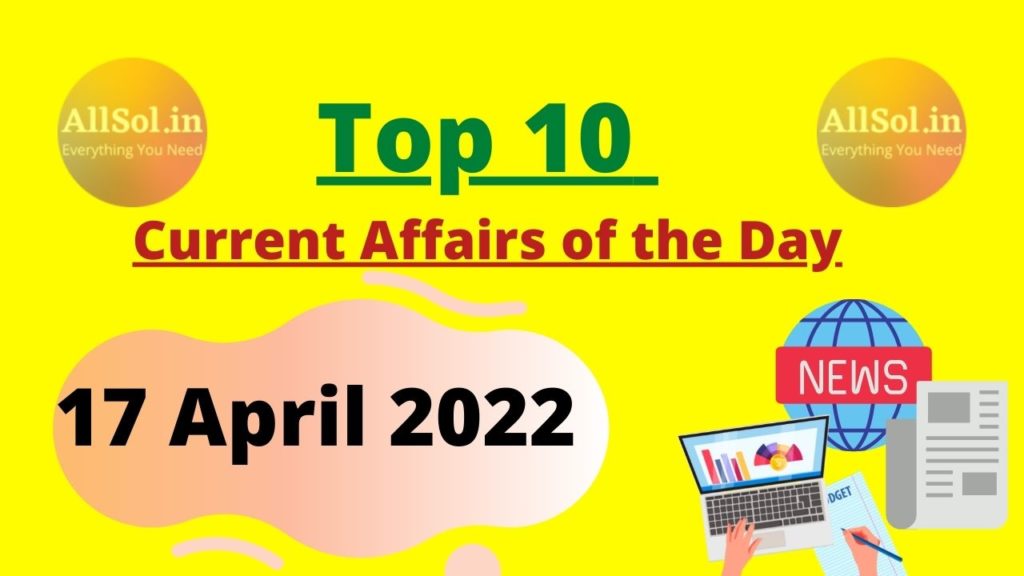