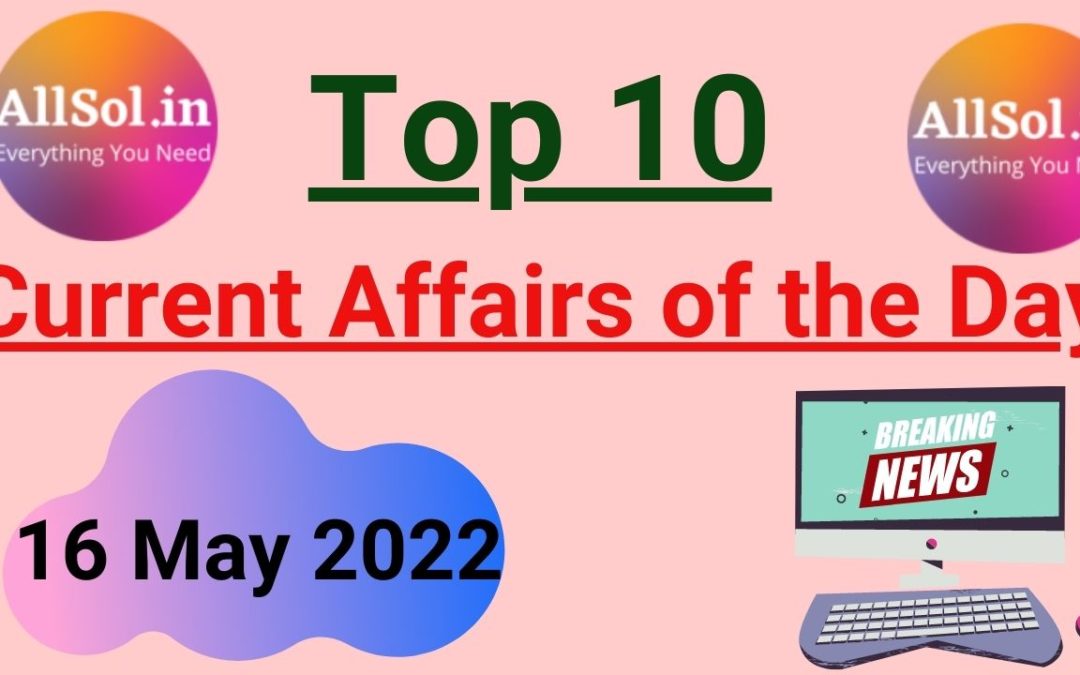 Q1. Which of the following country has recently become the first Asian country to join the NATO Cyber Defense Group

Q2. Caitlin Novak has recently been elected as the first female President of which country

Q4. In which country has the Intersolar Europe 2022 event been organized recently

Q5. Recently which minister has addressed the Utkarsh Samaroh in Bharuch

Q6. Recently who has been awarded the ‘Templeton Prize 2022’

Q7. How many gold medals India has won in Archery Asia Cup 2022 Stage 2

Q8. Who is the first Indian actress to become the brand ambassador of Louis Vuitton

Q9. Tata Sons has appointed Campbell Wilson as MD and CEO of which airline 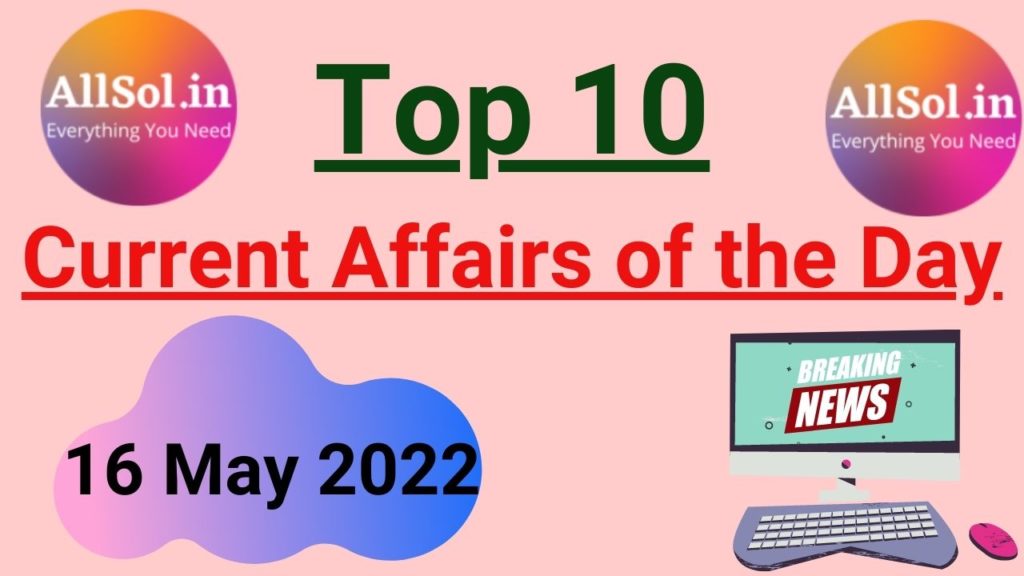