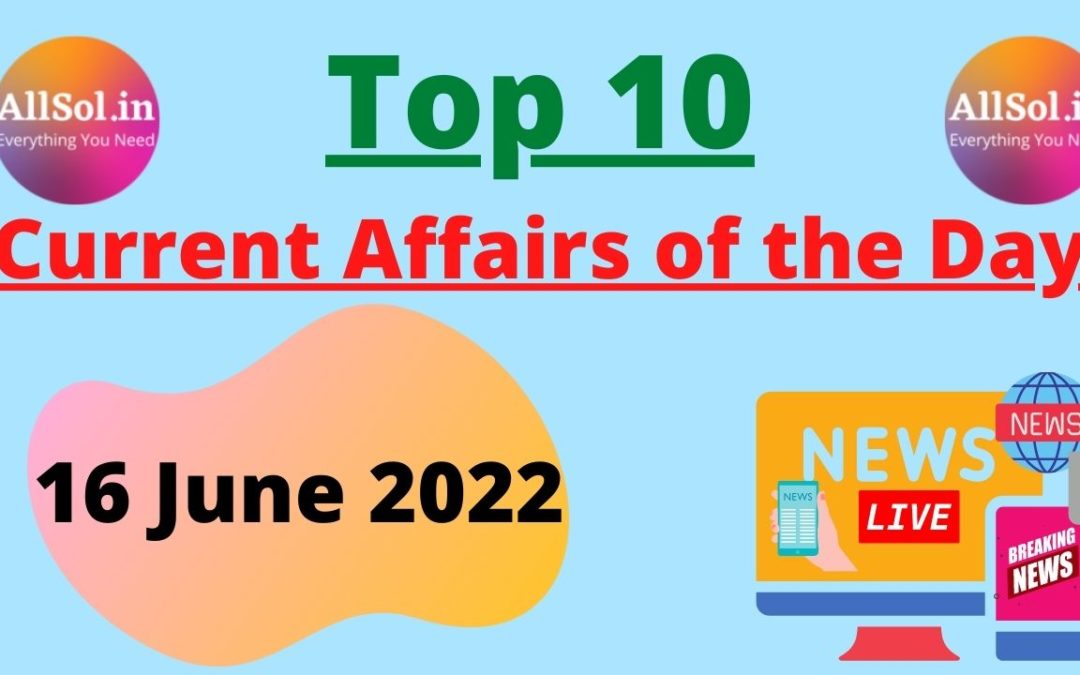 Q1. Recently when “World Blood Donor Day” has been celebrated

Q2. Recently, who has become the second largest oil supplier country of India

Q5. Recently in which state Cancer Research Center has been inaugurated

Q6. Which country has become the first country in the world to have a written warning on every cigarette 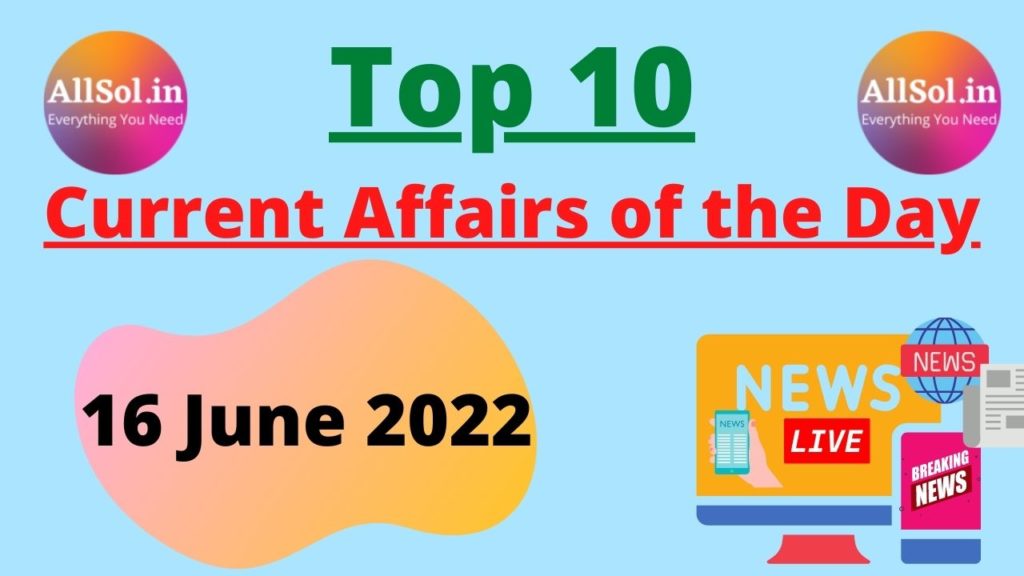