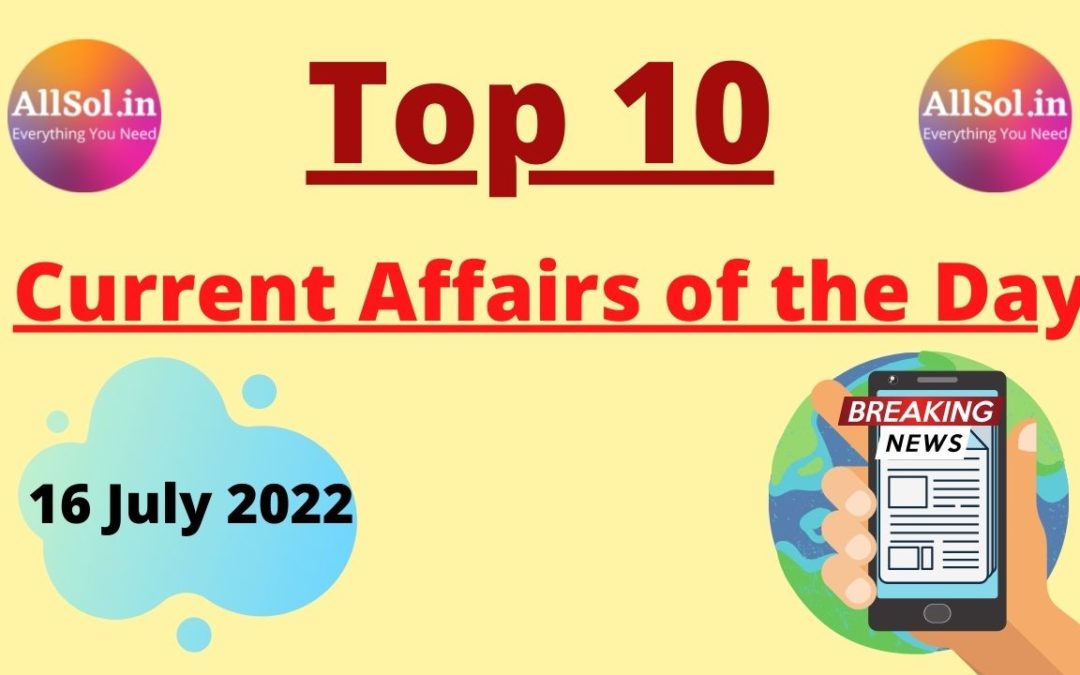 Q3. Who has recently released the book “The McMahon Line” written by J Singh

Q7. Who has been appointed as the High Commissioner of Bangladesh to India recently

Q8. Who has recently become the youngest Analog Astronaut

Q9. Recently how many gold medals India has won in Asian U-20 Wrestling Championship

Q10. Recently, the famous social worker Awadhesh Kaushal, who was honored with the Padma award, has passed away 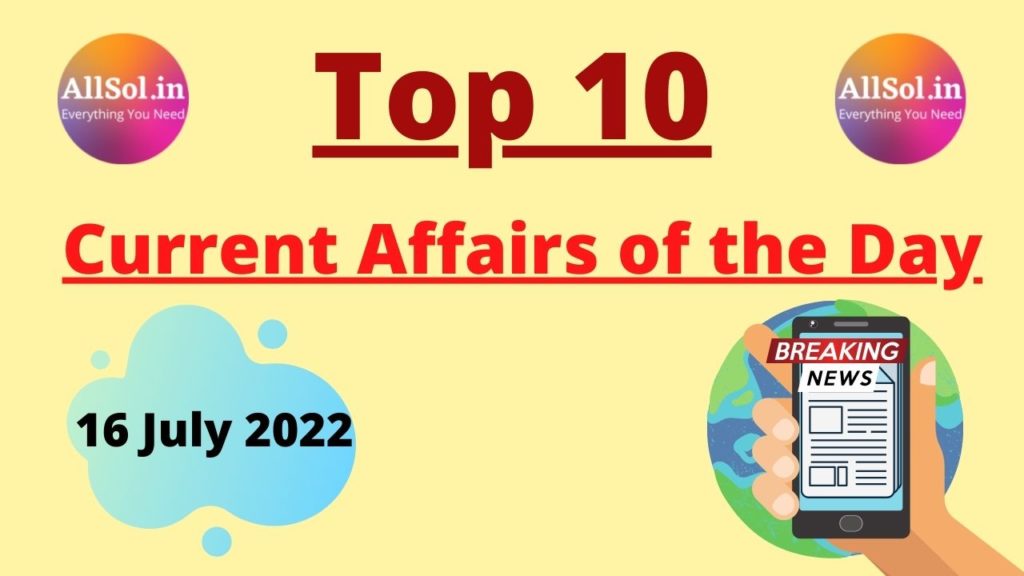