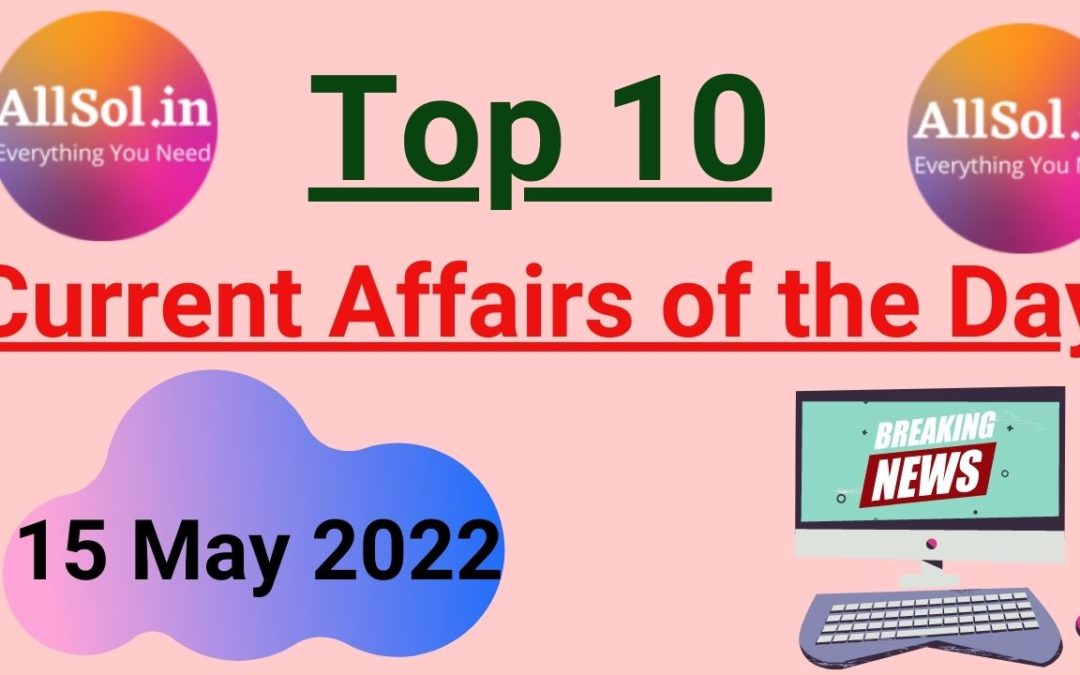 Q1. Who has become the world’s most valuable company recently

Q2. Who has been appointed the Prime Minister of Sri Lanka Recently

Q3. Who has become the new Chief Election Commissioner of India

Q4. Recently in which state 5000 years old jewelery factory has been found during excavation

Q6. Who has recently become the first Indian to become the brand ambassador of Louis Vuiton

Q7. Recently who has been awarded the Royal Gold Medal 2022

Q9. Recently RailTel has launched PM-WANI Wi-Fi scheme at how many stations

Q10. Recently Marcos Jr. has won the election of the President of which country 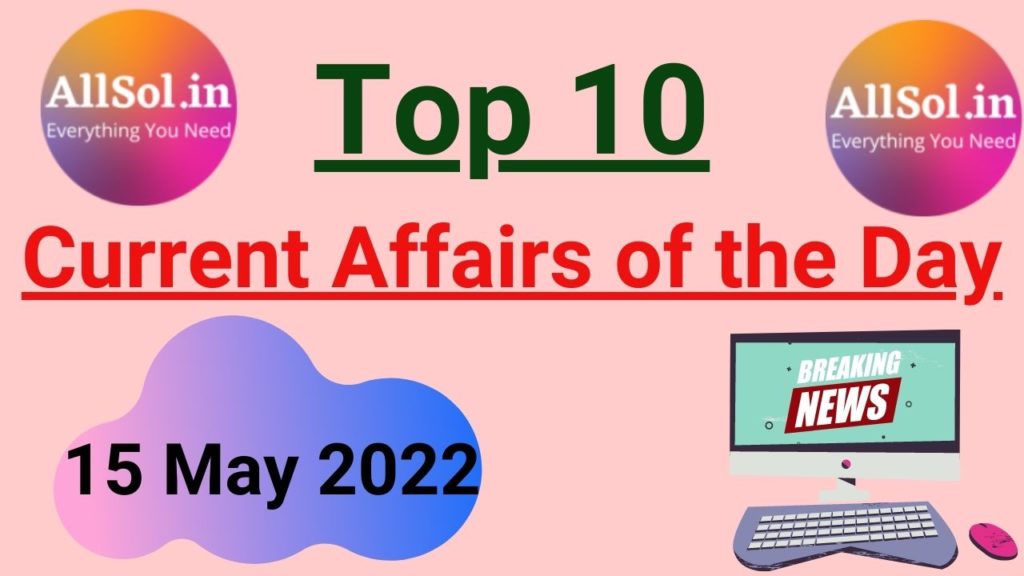