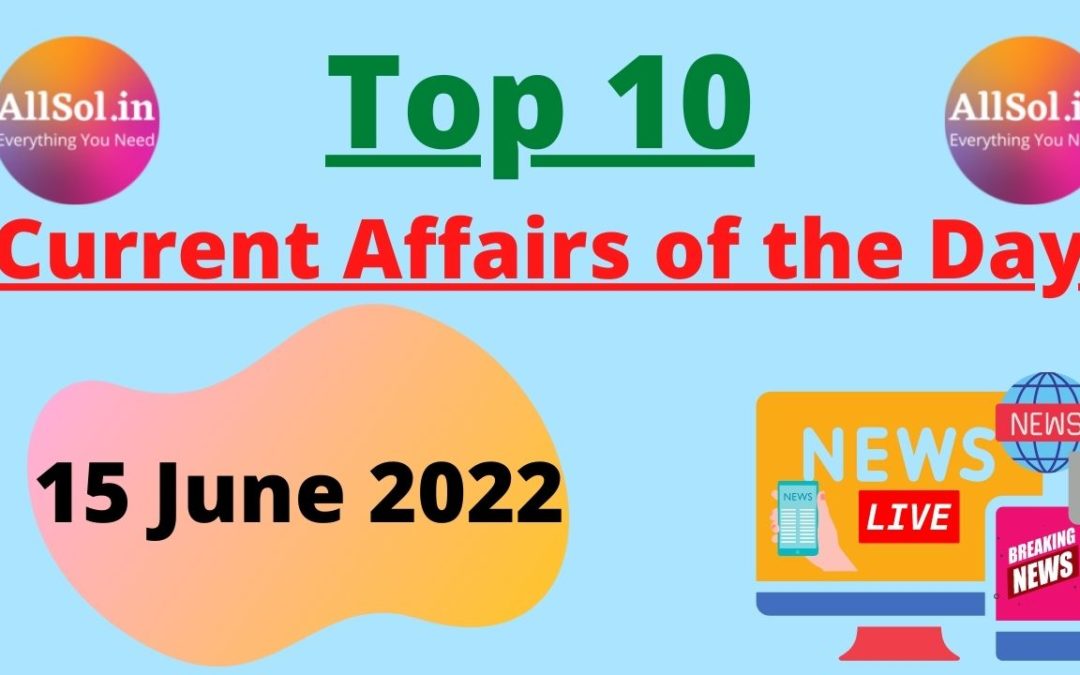 Q2. Who has become the second longest reigning monarch woman in the world

Q3. With whom has MapmyIndia signed an agreement to promote 3D mapping

Q4. Who has recently won the Norway Chess Group A Open Chess Tournament

Q6. Where has the 12th Ministerial Conference of WTO been held recently

Q7. Where has the National Customs and GST Museum been inaugurated recently

Q8. Recently the Ambassador of which country, Rabab Fatima has been appointed as the Under-Secretary-General of the United Nations

Q9. Who has recently become the 74th Grandmaster of India

Q10. Recently Fino Payments Bank has tied up with whom to provide shop insurance coverage to medium business owners 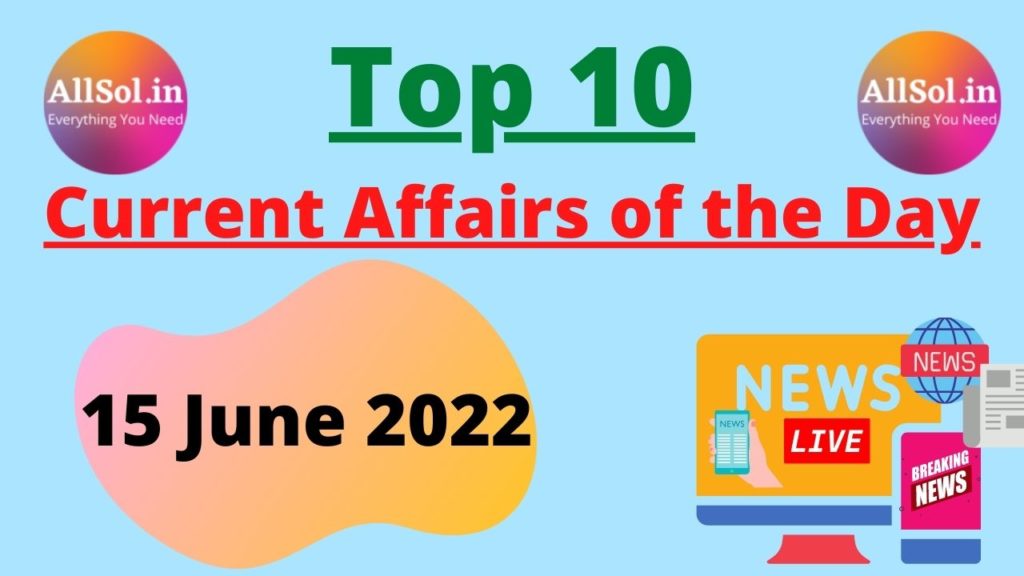