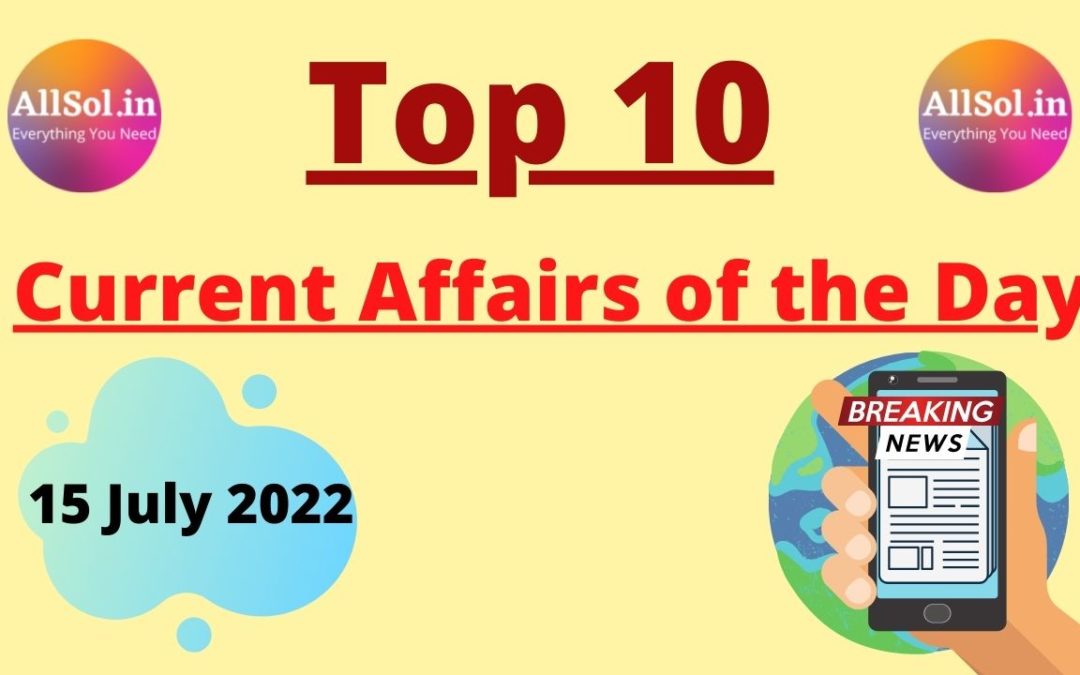 Q1. Who has recently won the IC Player of the Month Award for June 2022

Q2. Which airport will become the first carbon neutral airport in the country

Q3. Recently which Union Minister has approved the program of “Har Ghar Tiranga”

Q4. Who will lead the Indian women’s cricket team in the upcoming Commonwealth Games

Q5. Which country has become the 68th country to be included in Interpol’s child sexual abuse database

Q6. Which medal has been won by Bhagwani Devi in the recently held World Masters Athletics Championships 2022

Q7. Recently Elon Musk has canceled the deal to buy which company for $ 44 billion

Q8. Recently who has been awarded the “Order of the Rising Sun’ award by Japan

Q10. Recently “Incentive Scheme” has been launched for RWAs on Property Tax Compliance at 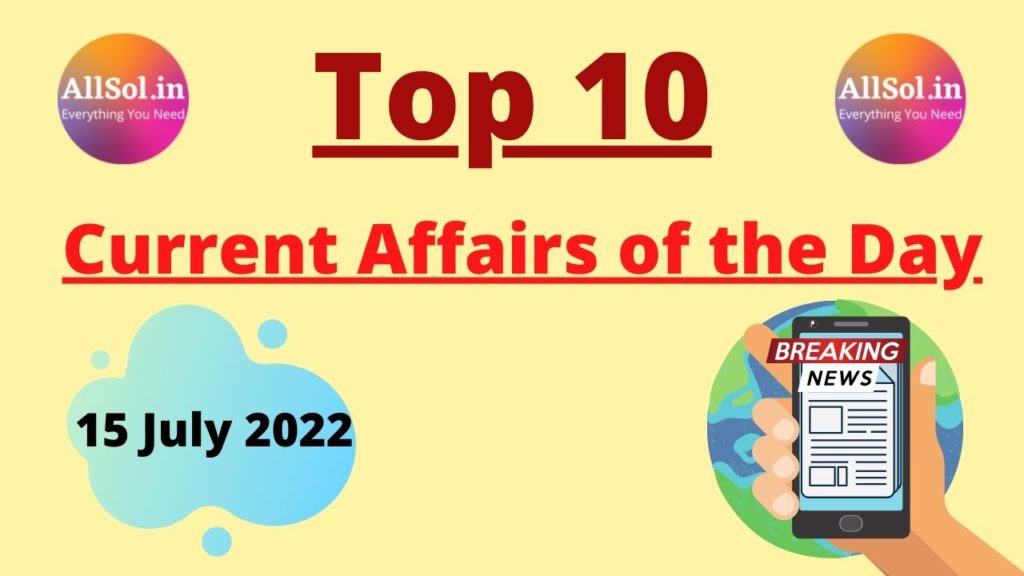