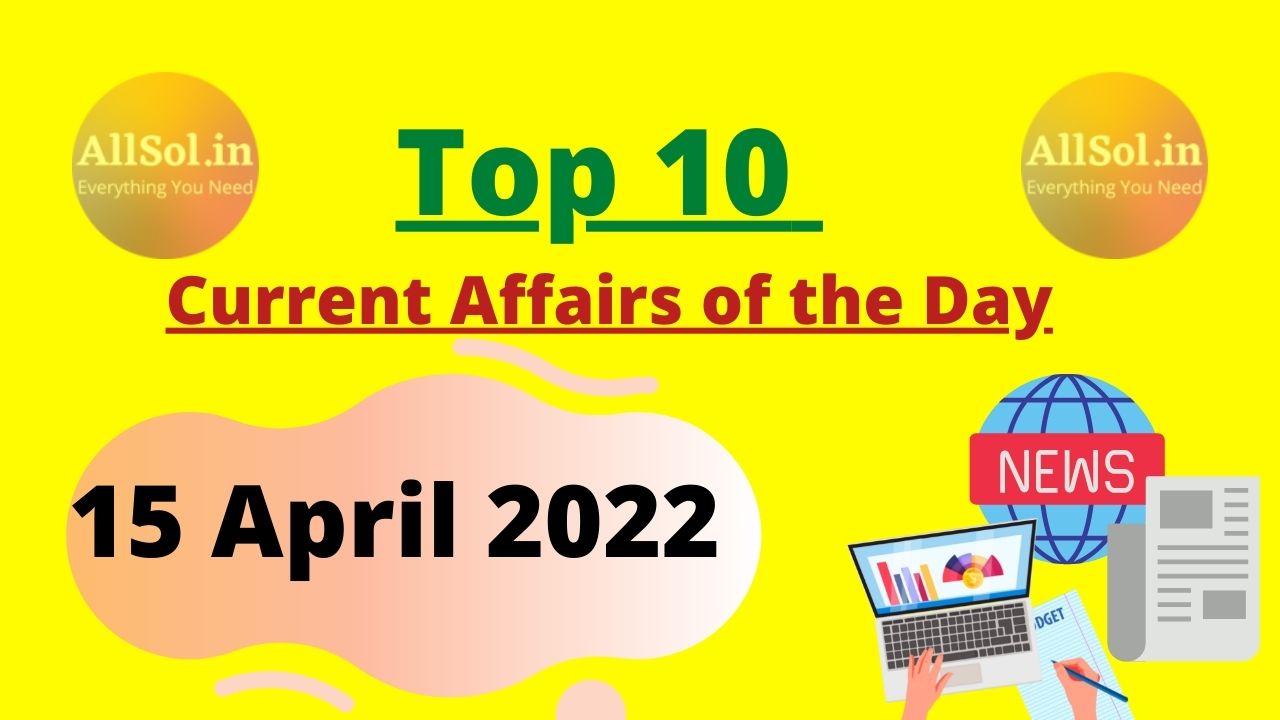 Q1. Recently who has won the EY Entrepreneur of the Year Award 2021

04. Recently how many years of Jallianwala Bagh massacre have been completed

Q5. When is Ambedkar Jayanti celebrated every year

Q6. Who has been appointed as the brand ambassador of Lloyd’s in April 2022

Q8. In which city of India the tallest medical tower will be set up

Q9. Recently who has been appointed as the new chief of National Commission for Minorities

Q10. Recently who has released the book ‘Here Yourself’ 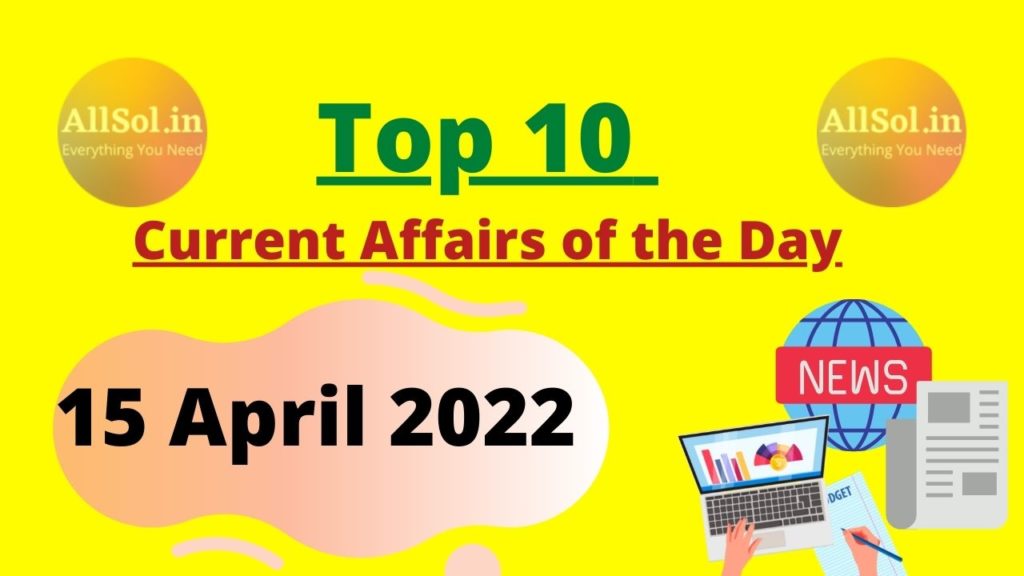