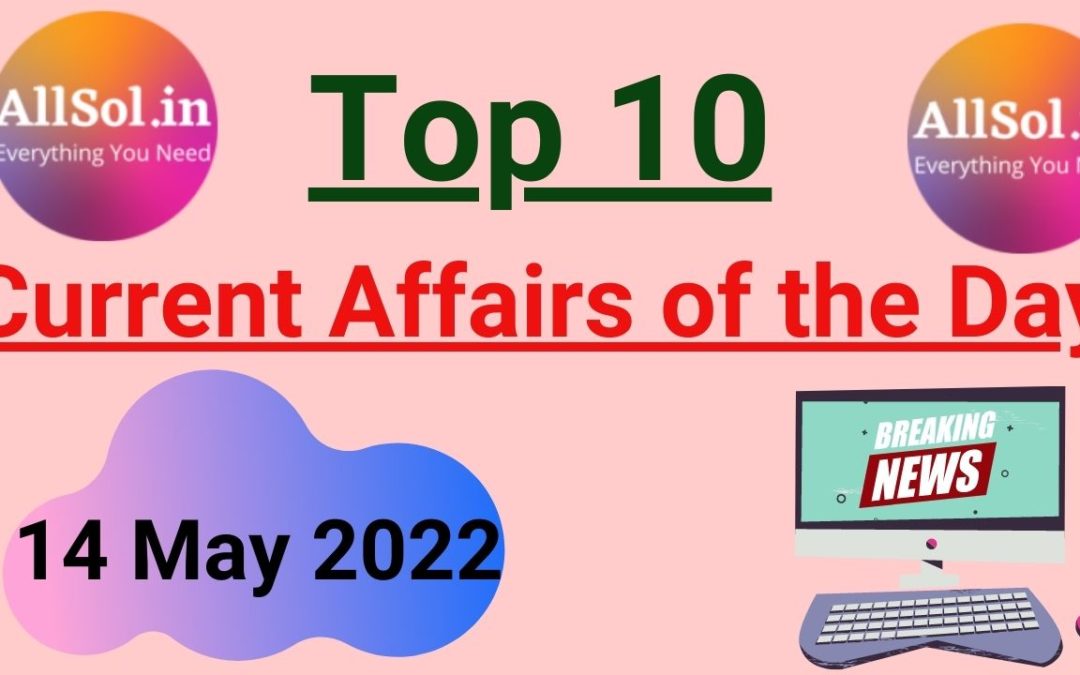 Q1. Recently, who has been announced to be appointed as the next Chief Election Commissioner of the country

Q2. Recently who has been honored with ‘Bangla Academy Award’

Q3. Recently at which place the country’s first biogas-powered charging station has been started

Q6. The ‘Tomato flu’ infection, which was in discussion recently, is related to

Q7. Which has become the first state in the country to provide breakfast in government schools with the mid-day meal scheme

Q8. On which day International Nurses Day is celebrated every year

Q9. Recently a website named ‘Kalam’ has been launched by 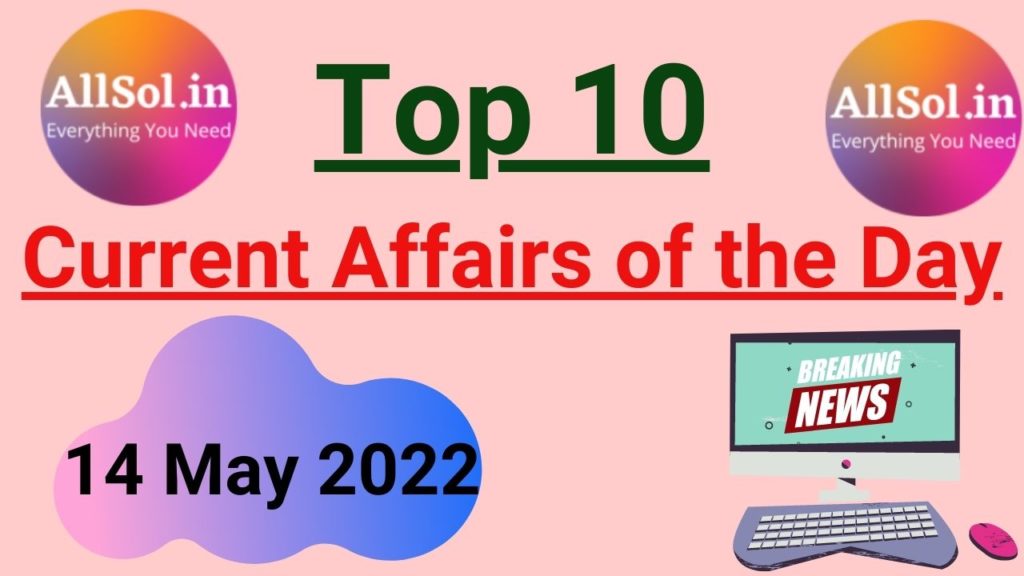