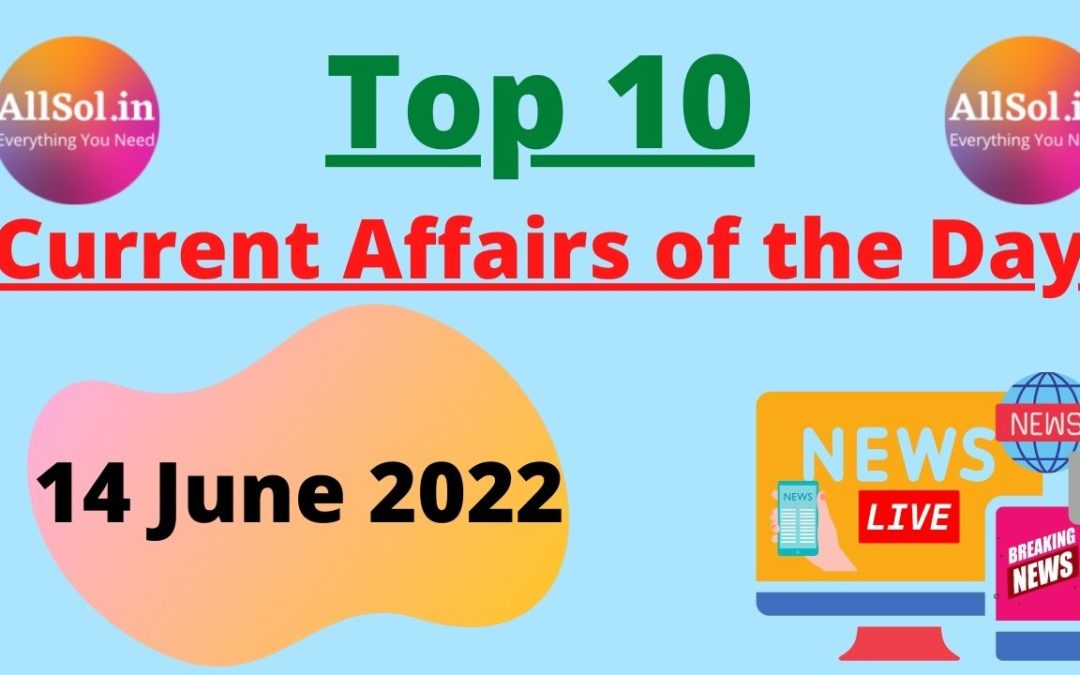 Q1. Which country has recently released the most detailed map of the moon

Q2. Who has got the top district award in District Skill Development Scheme Award 2022

Q3. Which medical institution has recently been awarded WHO award for its efforts to control tobacco

Q4. Until which year the European Parliament has voted to ban the sale of new petrol and diesel cars

Q5. Where Prime Minister Narendra Modi has inaugurated IN SPACE

Q6. Recently Ratan Tata has been awarded Mawd D. Lit by which university

Q7. Recently 4 holy relics of Lord Buddha have been taken from India to which country

Q8. Recently R. Subrahmanya Kumar has been appointed as the new MD and CEO of which bank 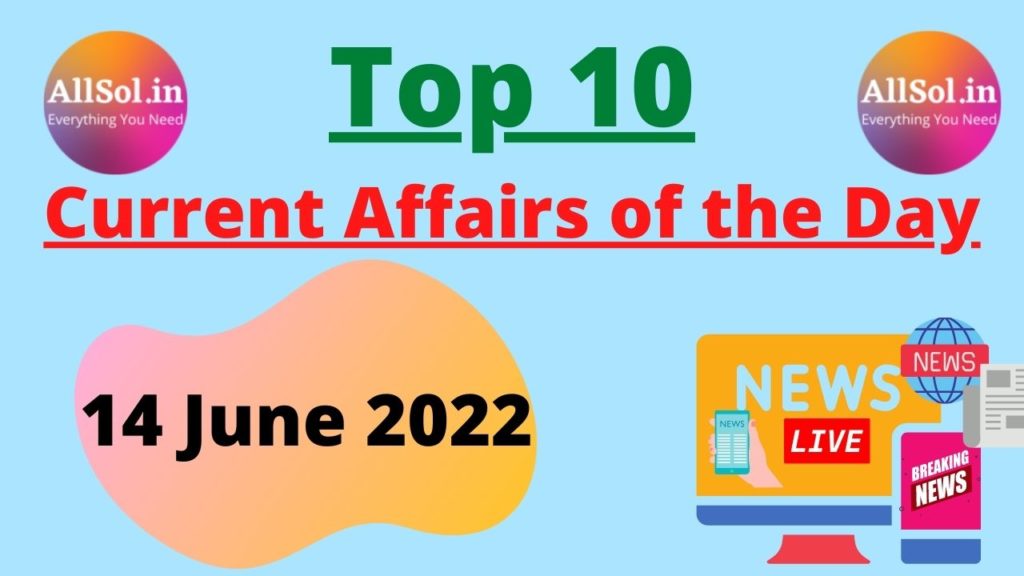