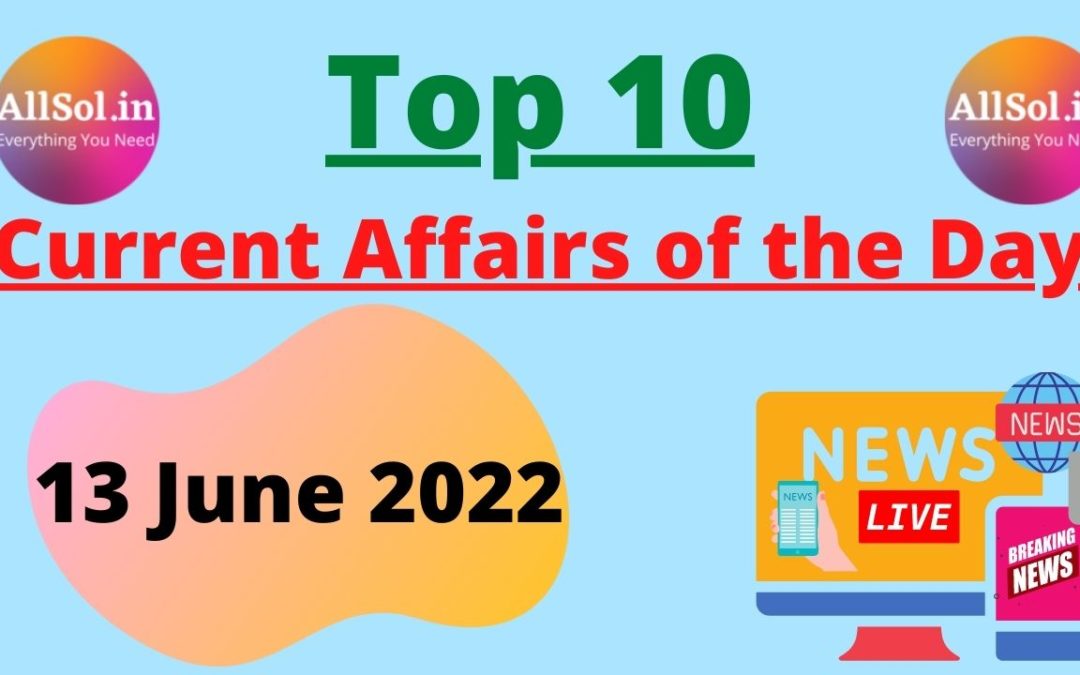 Q4. Recently who has been appointed as MNREGA Lokpal

Q5. What is the name of India’s first COVID-19 vaccine to be launched for animals

Q6. Which of the following country has been elected as a non-permanent member of UNSC for 2023 2024

Q7. Which agency has announced to launch “DAVINCI Mission 2029”

Q8. The world’s first “right to repair” law for digital electronics has been passed by the legislature of which country

Q9. Recently the first road bridge between Russia and which country has been unveiled

Q10. Recently which state has got 12 new conservation reserves and 3 wildlife sanctuaries 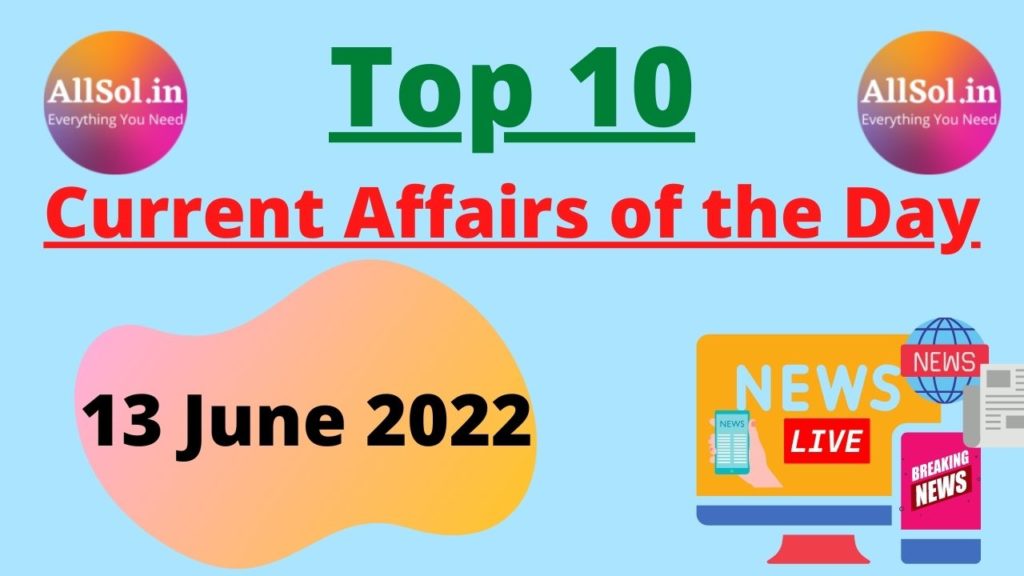