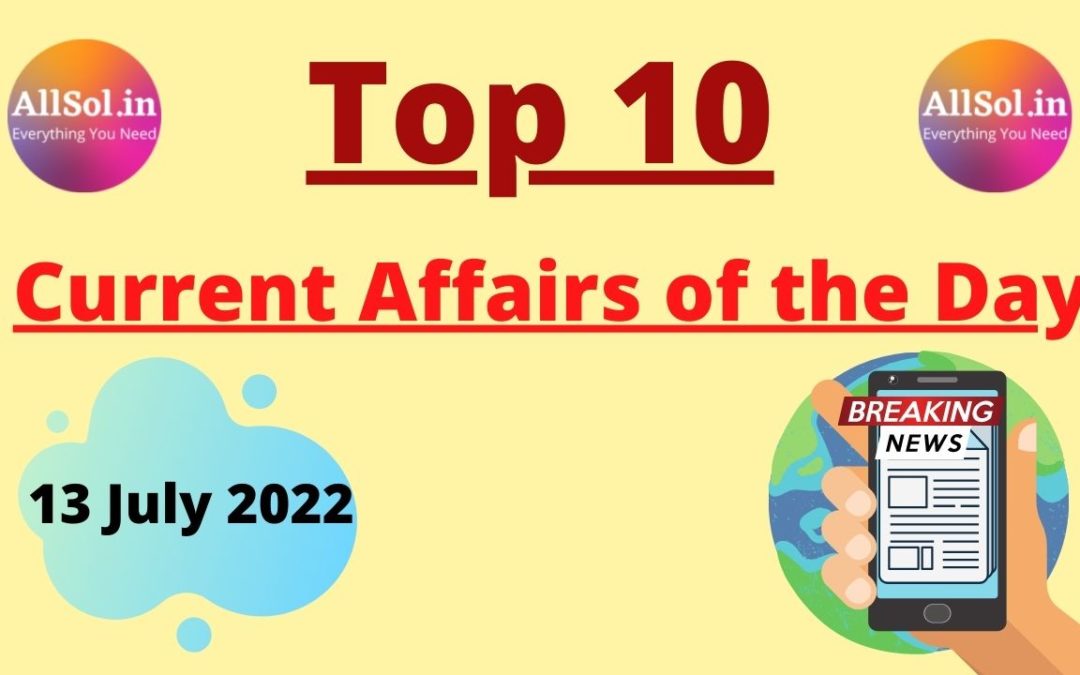 Q1. Recently the General Secretary of which organization Mohammad Barkindo has passed away

Q2. Due to the recent changes in FCRA rules, how much amount can be sent from abroad without informing the officer

Q4. Which airline has recently got Air Operator Certificate from DGCA

Q5. Who has recently won the bimbledon women’s singles title?

Q6. Recently who has been appointed as the Force Commander in the United Nations Mission in South Sudan

Q7. Recently in which state “Kharchi festival” has been celebrated

Q8. Who has addressed the “Natural Farming Conference” recently held in Gujarat’

Q9. Who has won the men’s singles title of Wimbledon Open 2022

Q10. Which state’s assembly has introduced the “right to health bill recently 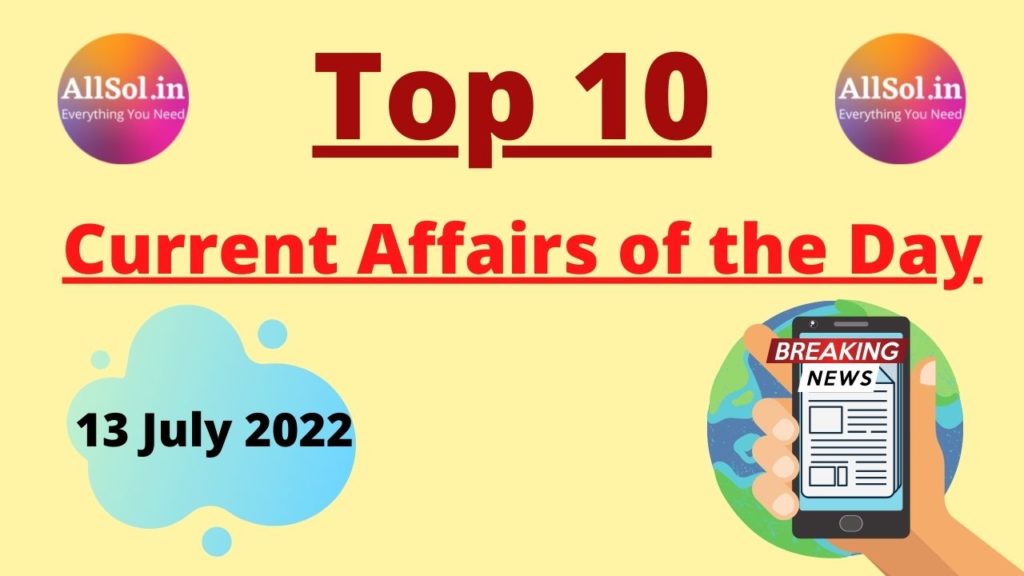