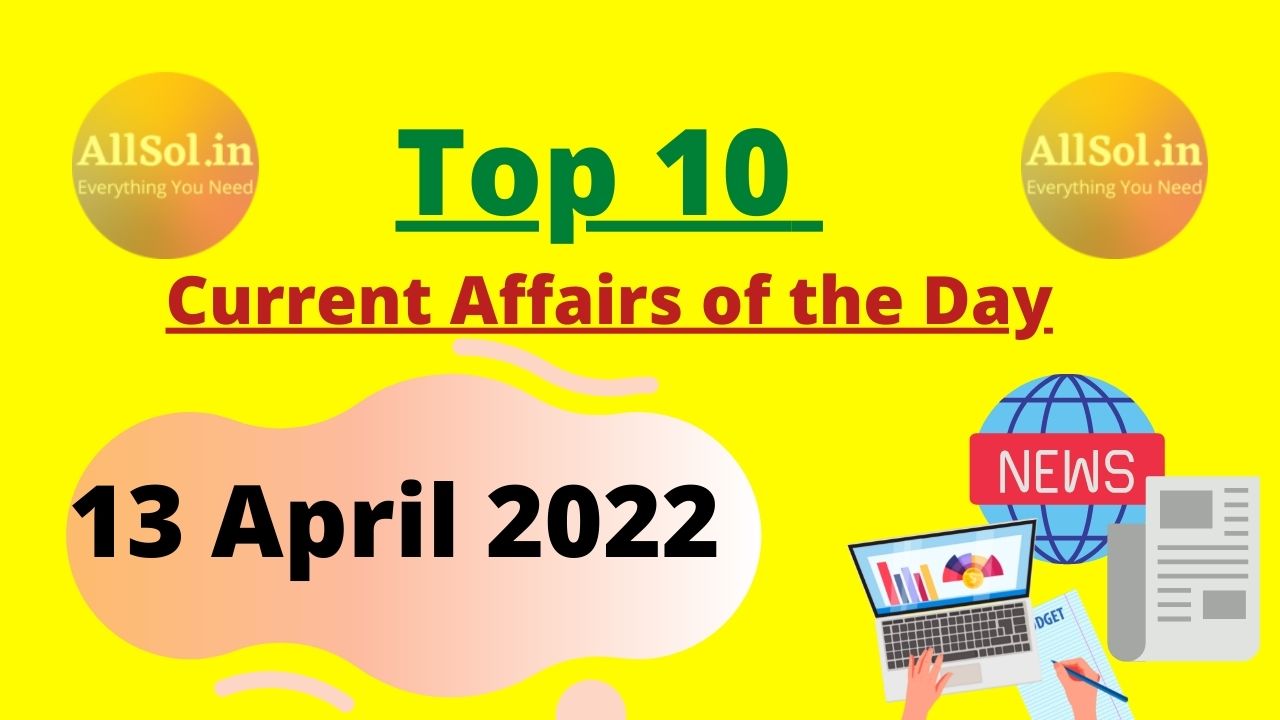 Q1. Recently who will be given the first Lata Deenanath Mangeshkar Award

Q2. India and which country has organized 2+2 Defense and Foreign Ministry talks in Washington on 11th April
2022

Q3. Who has recently inaugurated the Seema Darshan project on the Indo-Pak border

Q5. Which state has topped in the recently released State Energy and Climate Index

Q6. Recently who has been honored with 56th Jyananpith
Award

Q7. Recently who has received the Bharch IC Player of the Month Award in Mens

08. Recently when is the International Day of Human Space Flight celebrated

Q10. Recently who has been appointed as the new chairman of National Accreditation Board 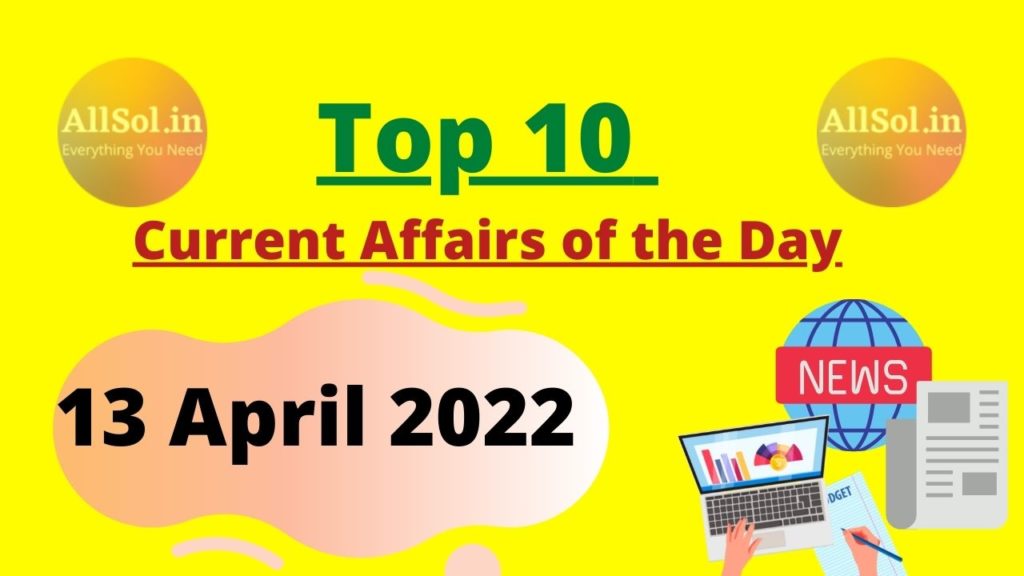