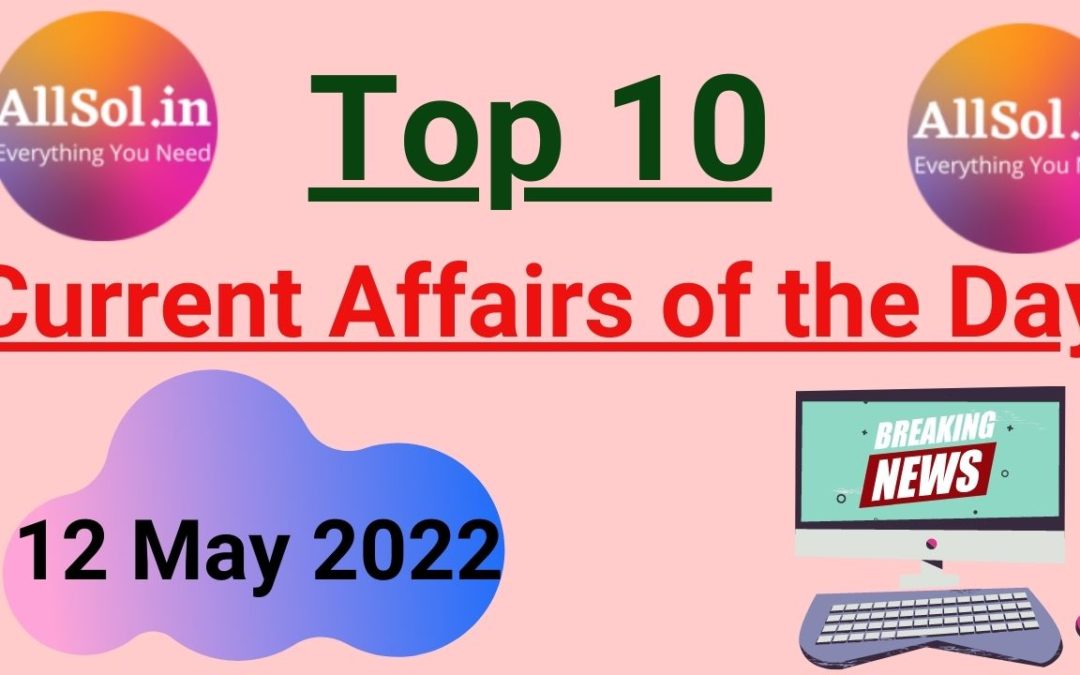 Q2. Who has become the first Indian woman to win a gold medal in the WF Junior World Championships

Q5. Who has been appointed as the Managing Director of TVS Motor Company

Q6. On 7 May 2022, which of the Border Roads Organization (BRO) has celebrated its foundation day

Q7. Recently who has been appointed as the new CMD of Hindustan Petroleum Corporation Limited

Q8. Who was Mohan Juneja who passed away recently

Q9. Recently the permanent campus of IM Nagpur has been inaugurated by

Q10. Recently, who has broken his own record by conquering Everest for the 26th time 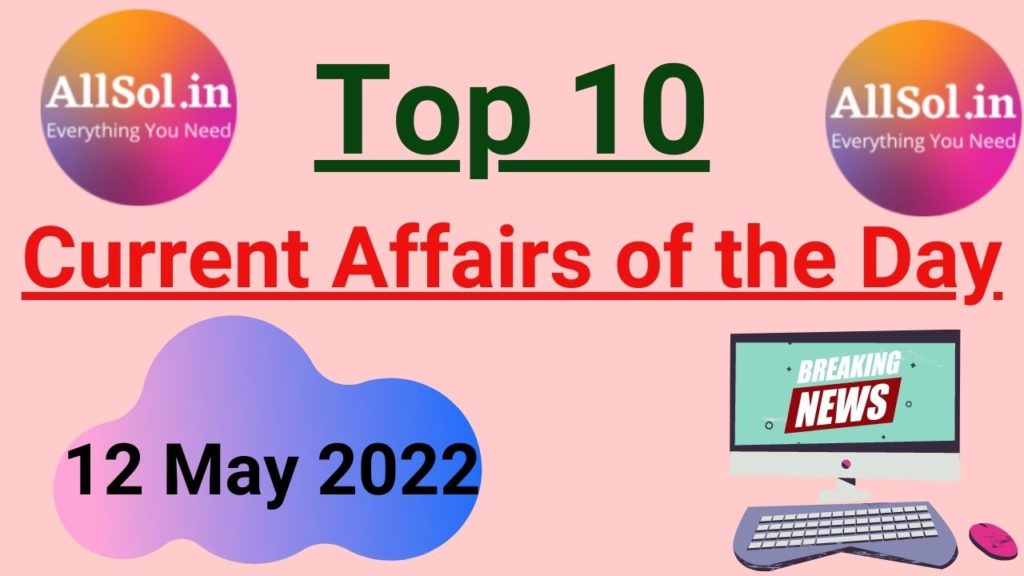