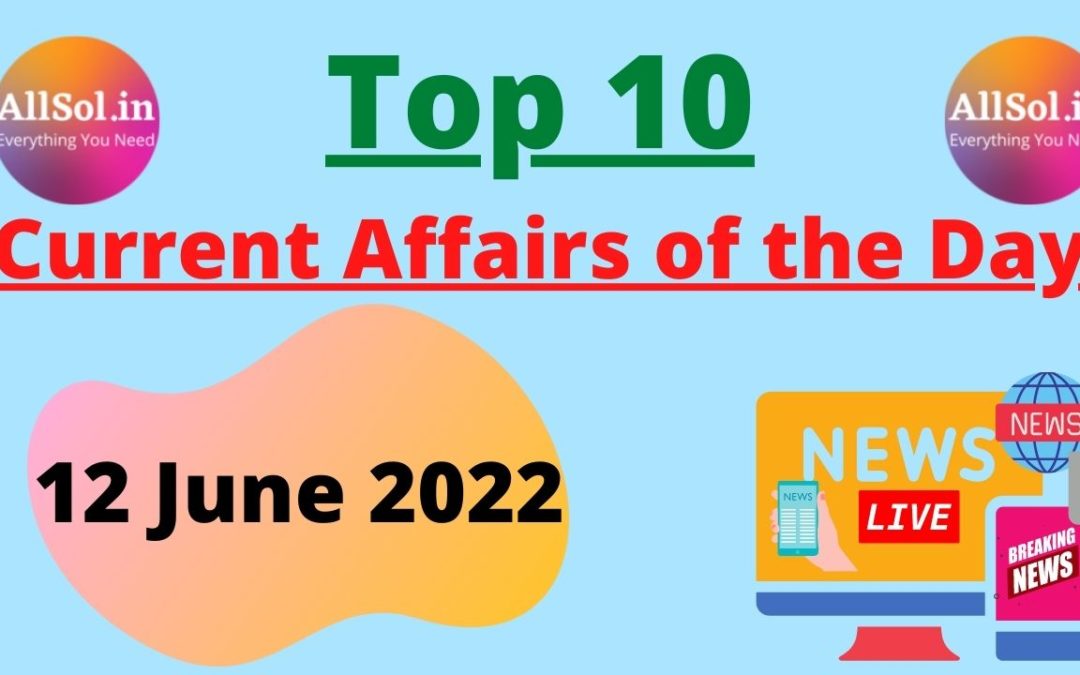 Q2. Which has become the first Asian country to legalize the consumption of cannabis?

Q3. Who has been appointed as the Chief Executive Officer of Prasar Bharati recently?

Q4. Which has become the first state to approve the Drone Policy?

Q5. Who has recently become the ambassador of Indo UK Culture Platform?

Q6. What is the rank of India in the list of FDI recipients released by UNCTAD?

Q7. By what name has the mascot for the FIDE Chess Olympiad been launched recently?

Q8. Where has the world’s first right to repair law for digital electronics been passed?

Q10. How long has the European Parliament voted to ban the sale of new petrol and diesel cars? 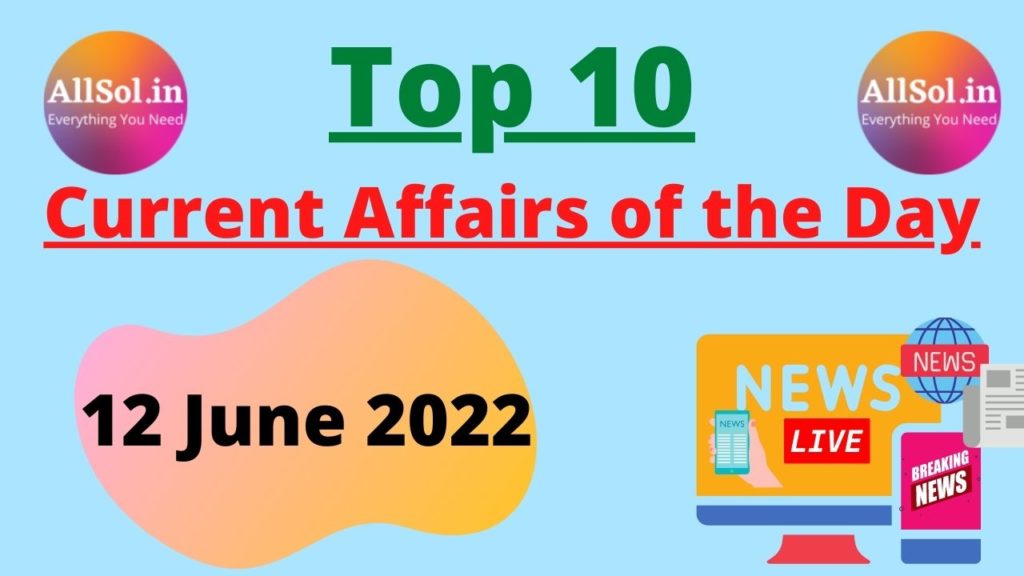