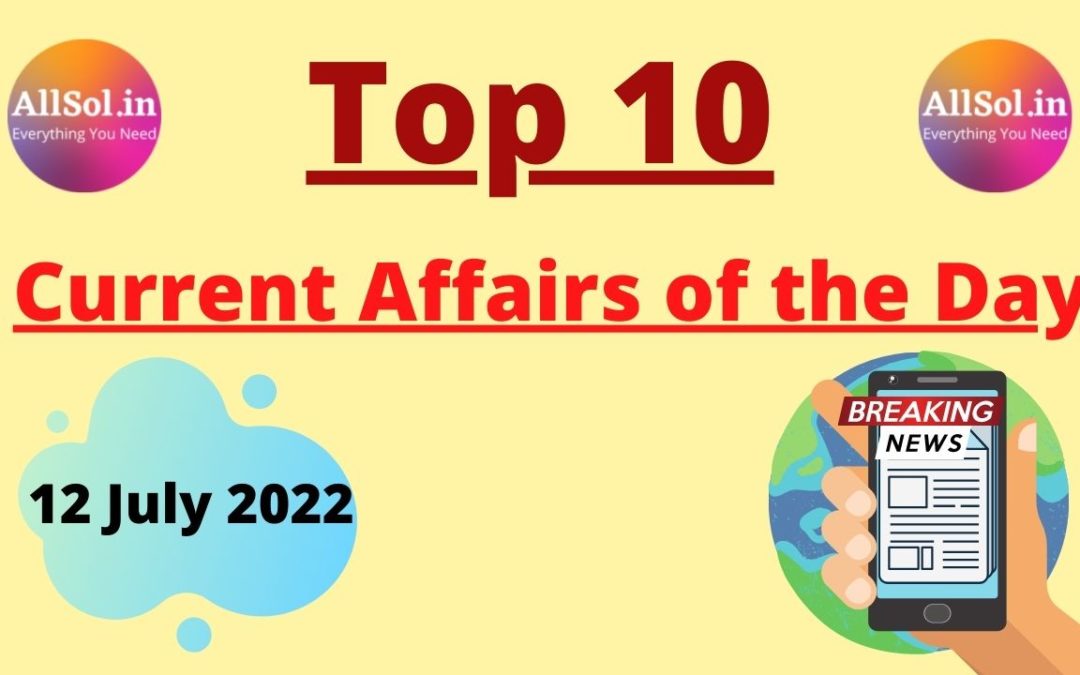 Q1. Recently who has become the first state in India to have 13 expressways

Q2. Recently who has been appointed as the new MD and CEO of SBI General Insurance.

Q3. Who has won the men’s singles title in the recently held “Malaysia Open 2022”

Q5. Where will the 36th National Games be organized

Q6. Recently with which service PB has signed MoU for ‘PNB Rakshak Plus’ scheme

Q8. Recently who has been appointed as Deputy Election Commissioner

Q1O. What is the rank of Virat Kohli in the recently released ICC Test Rankings 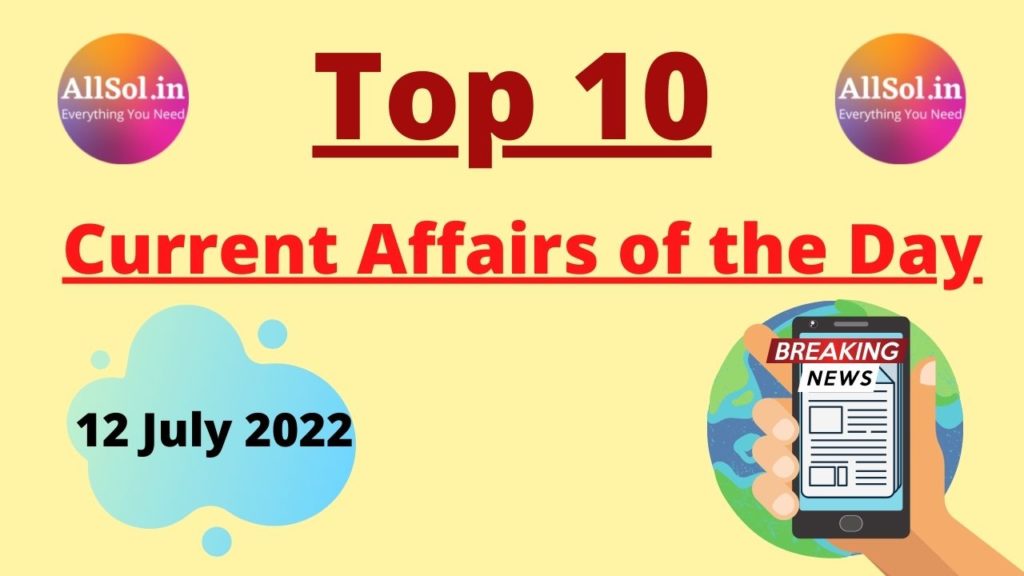