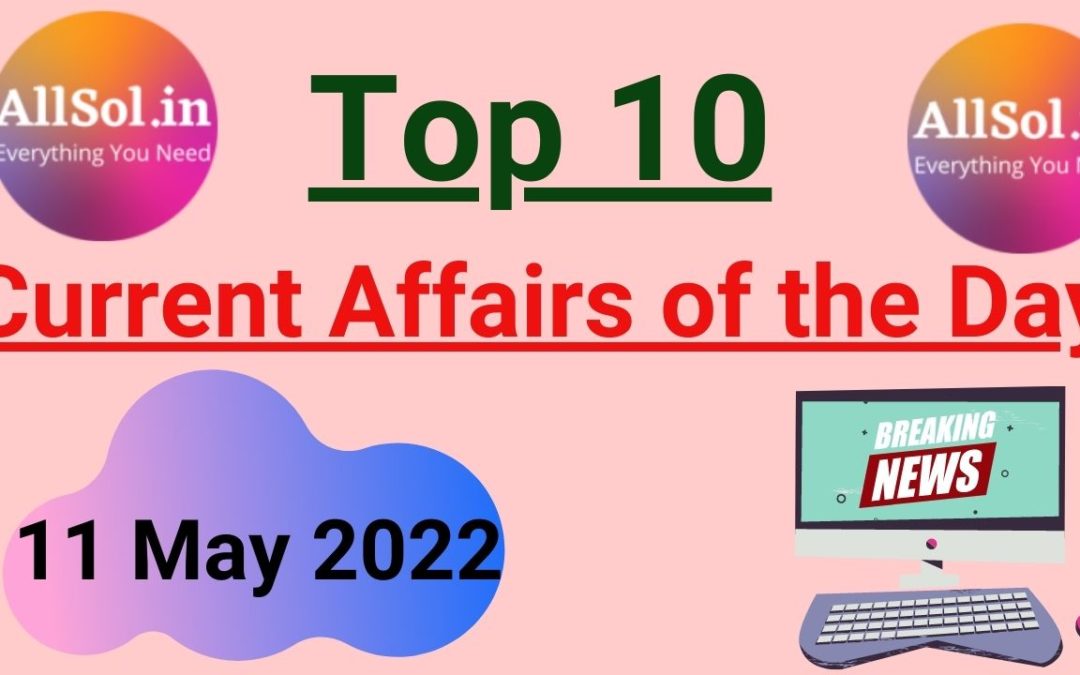 Q1. World Red Cross Day is celebrated on which day in May

Q2. Which cities of the country will the first fast aerodynamic train run between

Q3. Which country has recently declared a state of emergency due to the demand for resignation from the government due to economic slowdown

Q4. Which of the following day is celebrated on May 8

Q5. Who among the following will start his new term as the President of France

Q6. The Chief Justice of the Gauhati High Court has been appointed as the judges of the Apex Court

Q8. Recently who has taken over as the Managing Director of Sundaram-Clayton Limited (SCL)

Q9. Which state government has approved the new excise policy for the financial year 2022

Q10 By which year is the Venus mission planned to be reached by ISRO. 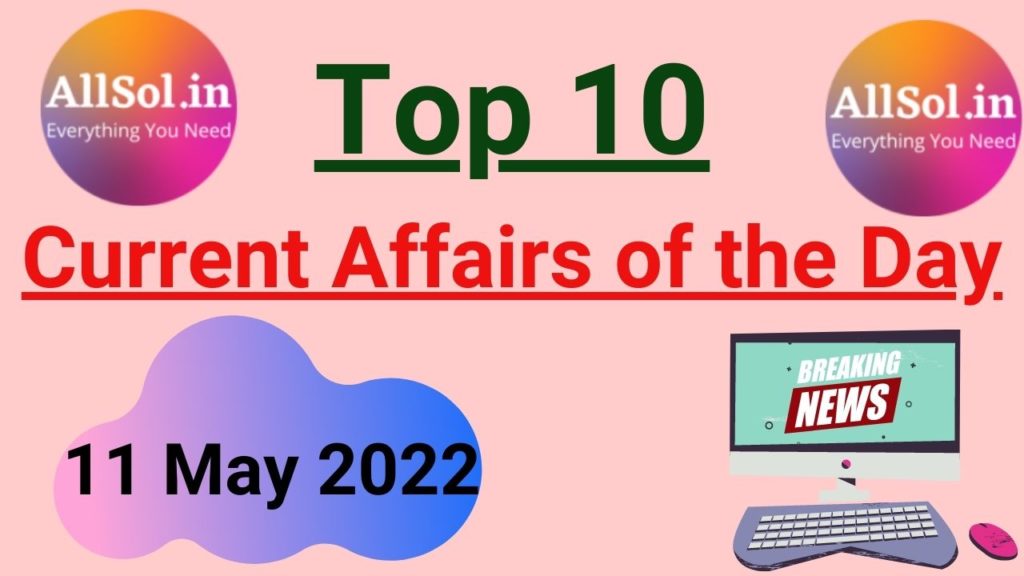