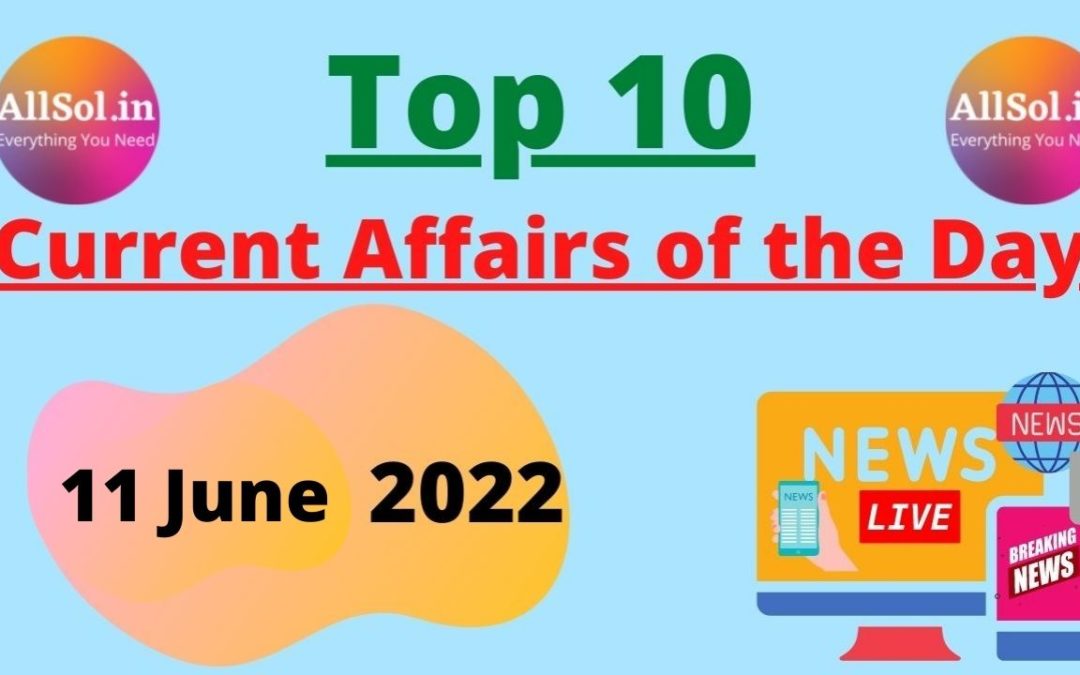 Q2. Who is on top in the 4th State Food Security Index released by FSSAI

Q3. To which country the United Nations has decided to give $ 48 million in humanitarian aid

Q4. Who has become the first telecom company to provide 4G services in Ladakh’s Pangong Lake

Q5. What is the place of Mukesh Ambani in Fox’s list of real time billionaires

Q6: Who has become the first Indian Railway officer to complete ‘Ironman Triathlon’

Q8. Recently NHAI has set a Guinness World Record for the construction of 75 km motorway in how many hours

09. Recently who has inaugurated the building for National Tribal Research Institute in New Delhi

Q10. Who has become the first Indian to reach 200 million followers on Instagram 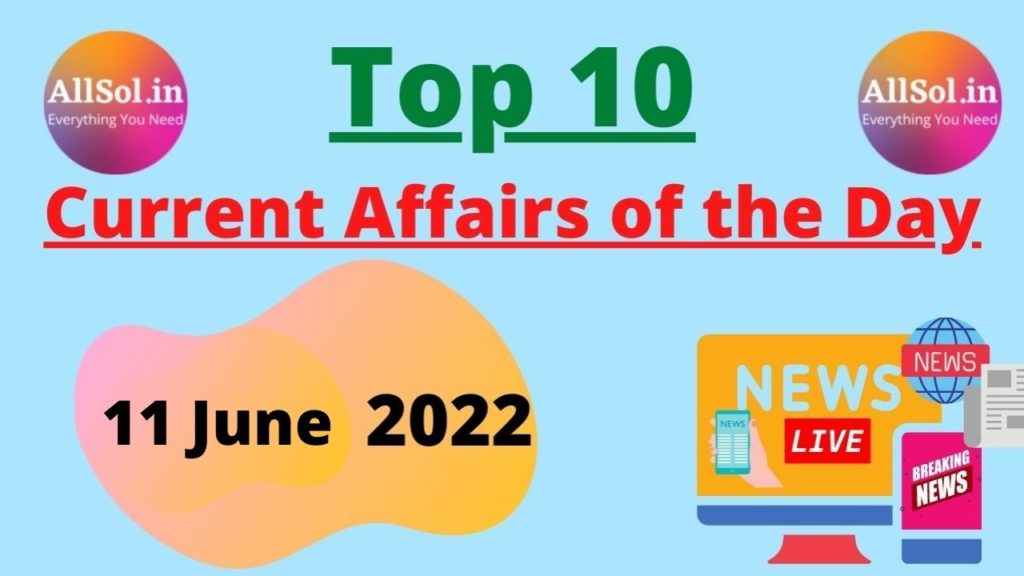