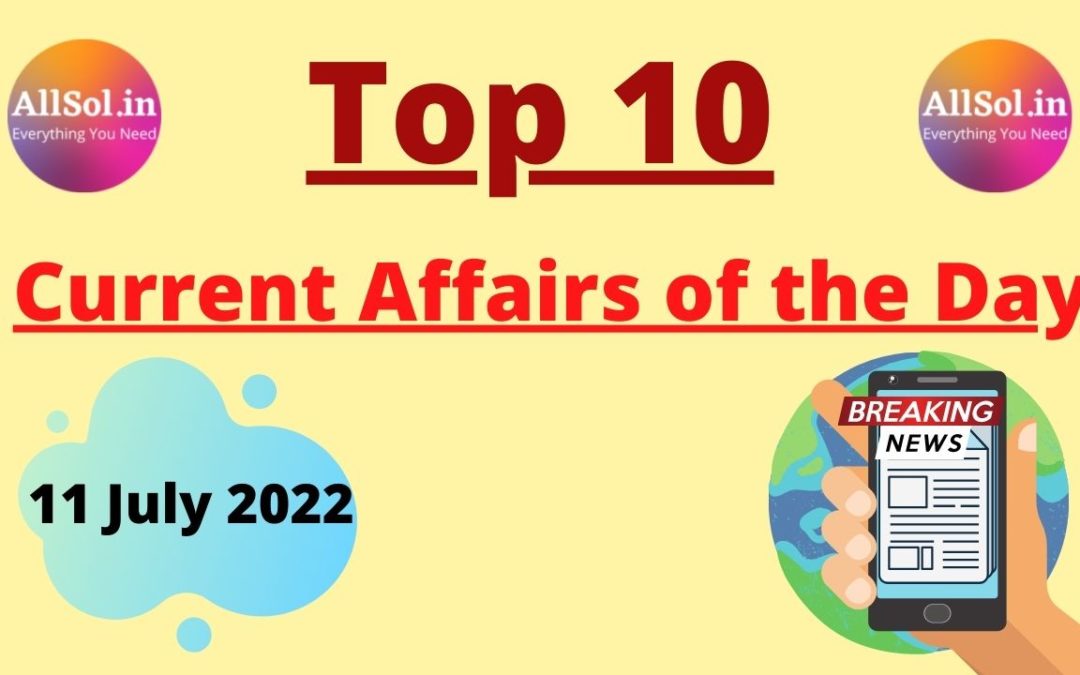 Q1. Recently the former Prime Minister of which country has been shot dead

Q2. Who will be the new Sherpa of G-20 after Piyush Goyal’s resignation

Q3. Who has become the first woman to appear on the wall of former chief economists of IMF

Q4. For how many years India has been selected in the Intergovernmental Panel of UNESCO

Q5. Recently “Mission Kushal Karmi” has been started by which state government

Q7. Recently who has been appointed as the new President of Confederation of Indian Industry

Q9. Recently who has been appointed as the new President of Association of Indian Universities (EIU)

Q10. Recently which bank has been approved by the Defense Ministry to provide financial services in foreign purchases 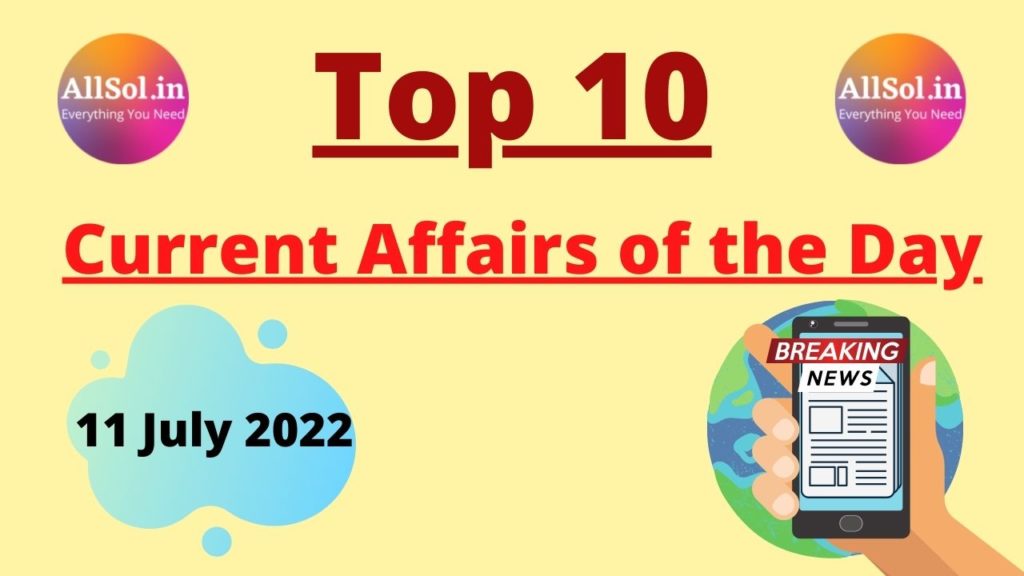