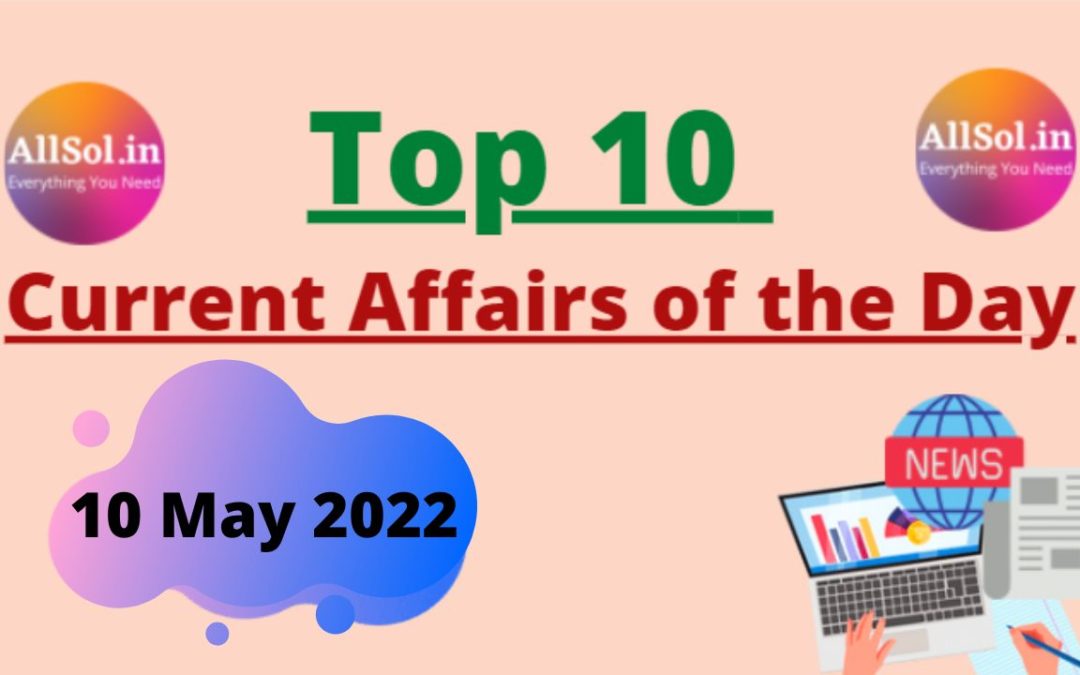 Q1. Who has been appointed as the Director General of IAF recently?

Q2. Who has recently become the new CEO of Flipkart Health?

Q3. Who has recently become the first black woman and LGBTQ person to become the White House press secretary?

Q4. Recently who has launched Operation Vigilance to stop smuggling in trains?

Q5. Which country will be the official country of honor in the upcoming Cannes Marche du film in France?

Q6. According to the recent report, which state/UT of India has recorded the highest sex ratio?

Q7. In which country the world’s longest glass bridge White Dragon has been opened recently?

Q8. Who has written the book Leaders, Politicians, Citizens recently?

Q10. How much has RBI increased the repo rate? 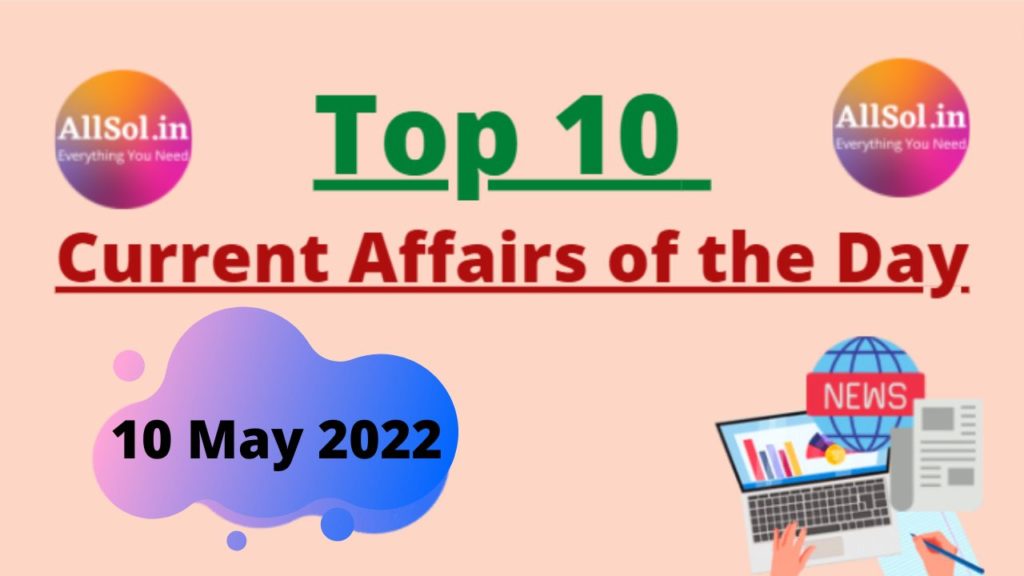