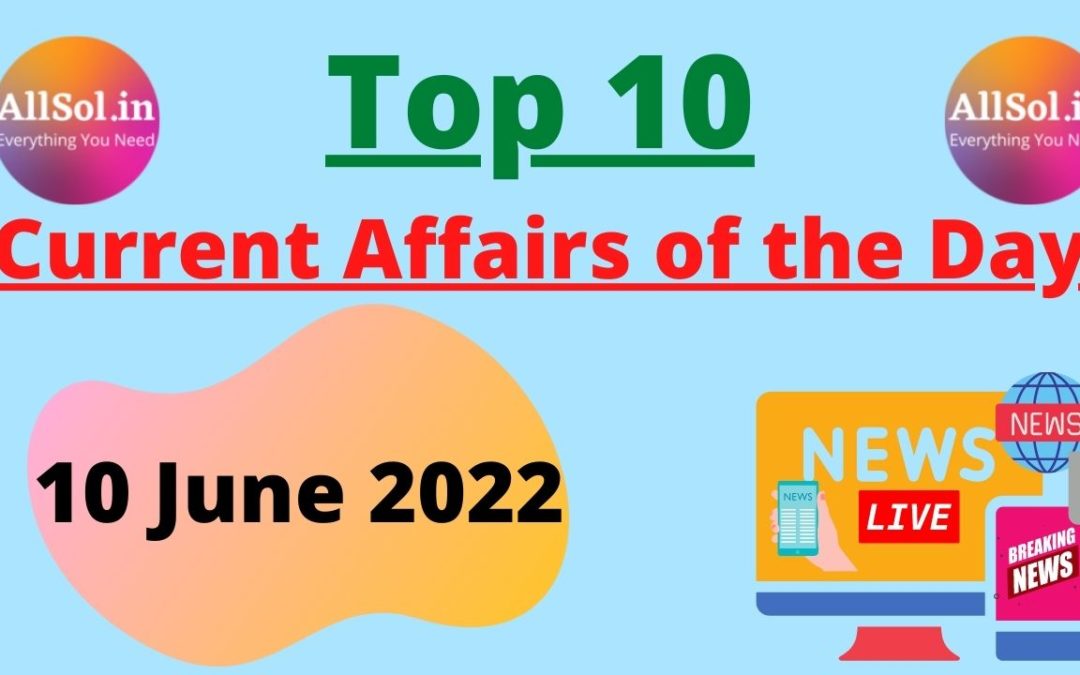 1. Which Indian female cricketer has recently retired from international cricket?

2.In which state is Baikho festival being celebrated?

3.Recently who has become the new President of International Aluminum Institute?

4.Who has become the first railway officer to complete the IRONMAN Triathion recently?

5. Where is Sheetal Shashthi festival being celebrated recently?

7.NHAI has registered its name in Guinness World Records by constructing how many kilometers of road in 5 days?

8.Recently who has launched a new campaign All Time EMI Onetime?

10.Which has become the first telecom company to provide 4G services in Ladakh’s Pangong Lake? 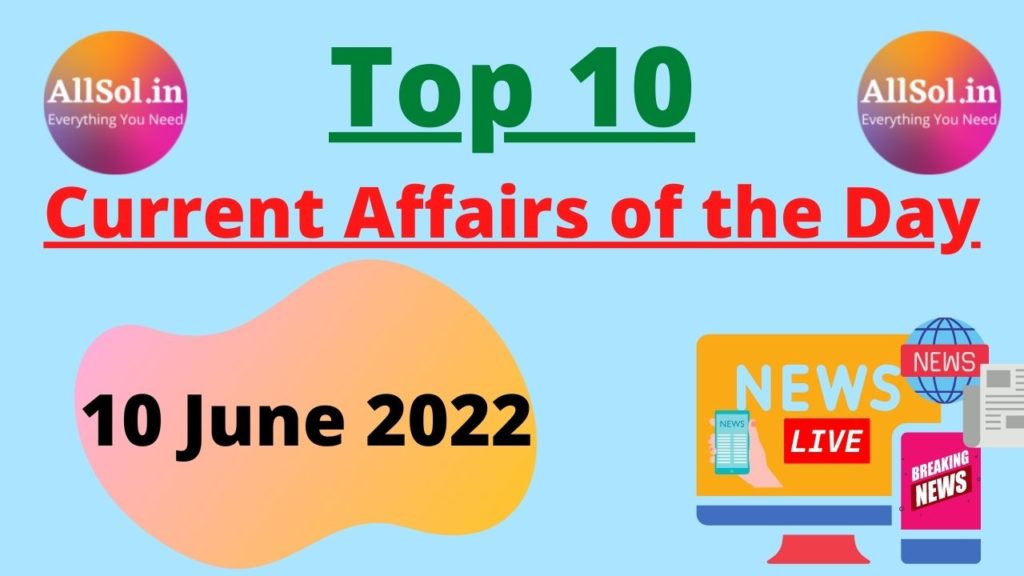