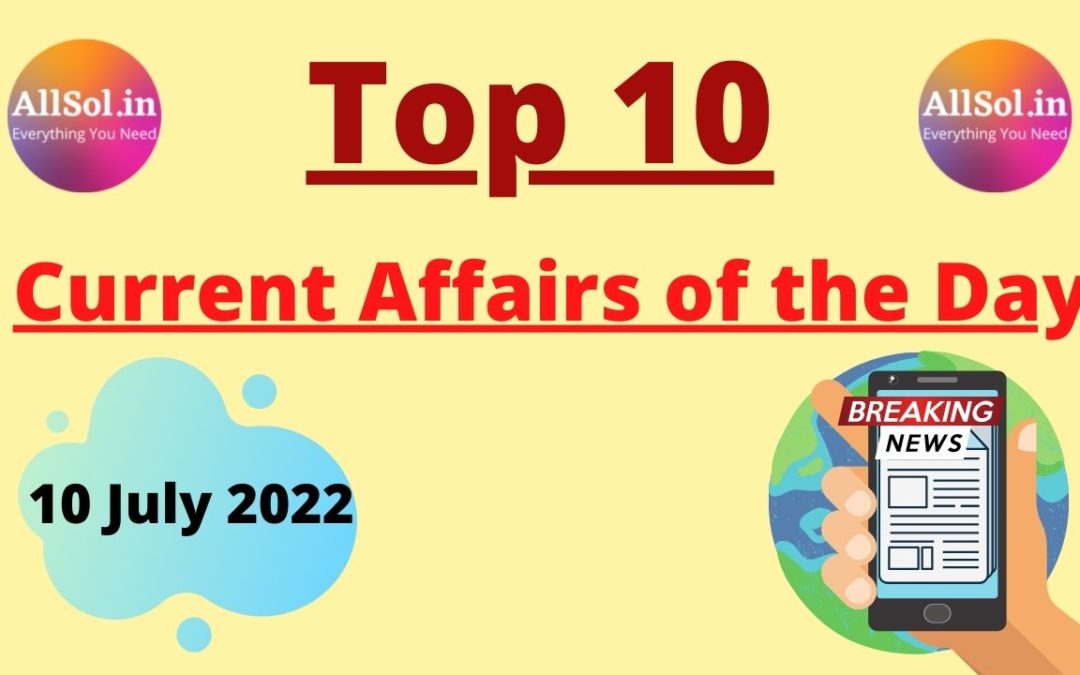 Q1. Which state of India is on top in terms of unemployment rate

Q3. AI based software has been launched to protect defense land from encroachment

Q5. Who has been nominated to Rajya Sabha recently

Q6. Who tops the list of Forbes Richest Selfmade Women

07. Recently who has unveiled the statue of Swami Ramanujacharya ji, Stepu of Peace in Jammu and Kashmir

Q8. Recently Jyotiraditya Scindia has got additional charge of which ministry

Q9. Which state of India is on top in terms of unemployment rate 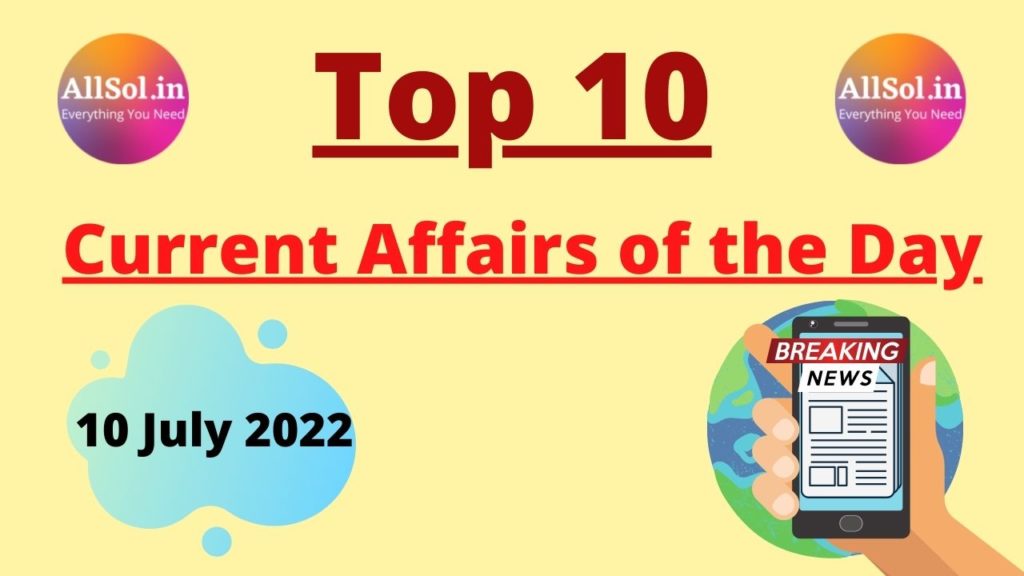