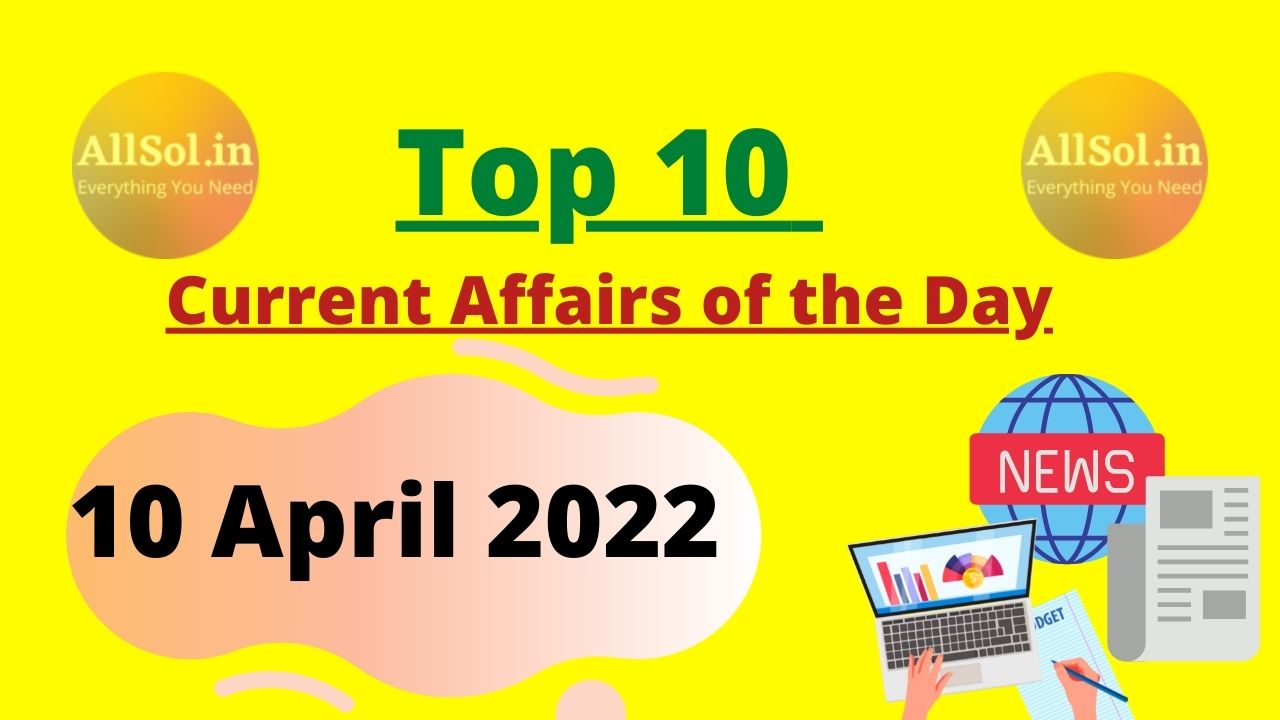 Q1. Recently Satyapal Malik was awarded the Sant Namdev National Award, he was the present Governor of which state

Q2. Recently, which country has been approved by the United Nations General Assembly to suspend it from the Human Rights Council

Q3. How many years of Startup India scheme have been completed in April 2022

Q4. Recently in which state Gangaur festival has been
celebrated

Q5. Which edition of QS World University Ranking has been released recently

Q6. Recently who has become the first Hindi novel to be selected for the International Booker Prize

Q7. Recently when 57th CRPF Shaurya Diwas 2022 has been celebrated

Q8. Recently who has launched the ‘Opportunity’ scheme to provide platform to SHGs

Q10. RBI has extended the tenure of MD and CEO M
Natarajan by 2 years

Q11. Recently who has been given the World Press Photo
of the Year 2022 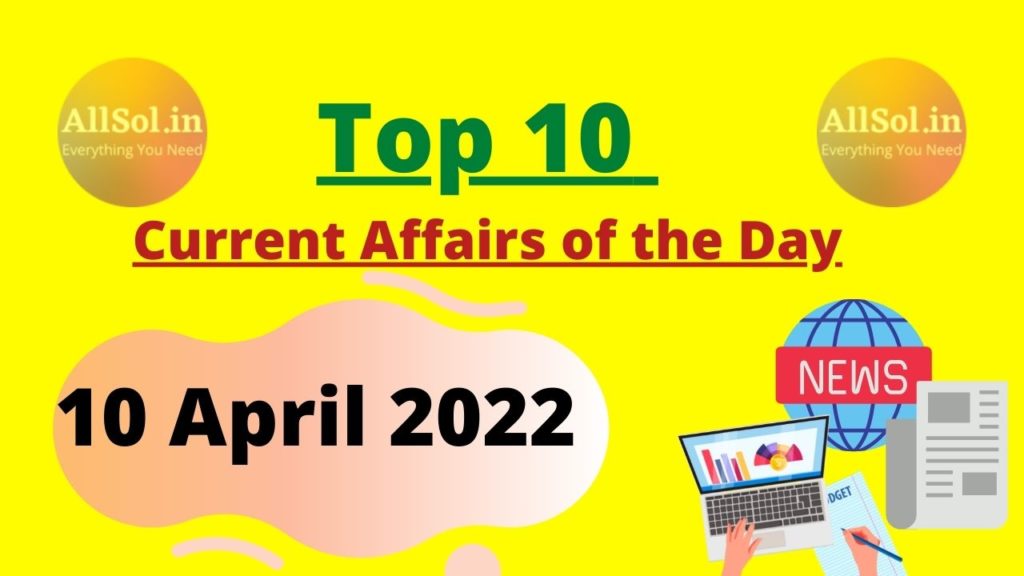