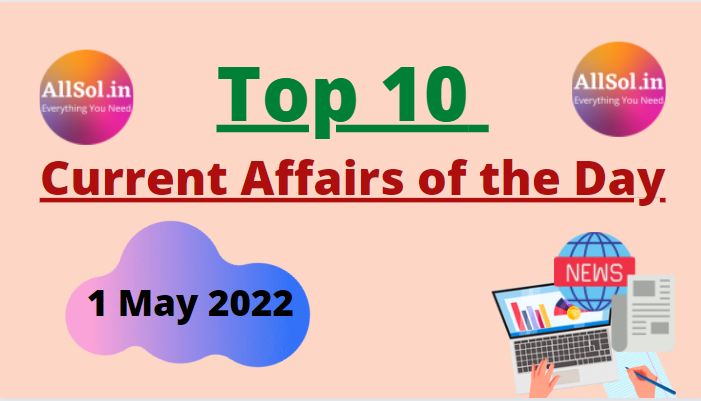 Q1. Recently the first airline to use GAGAN system is

Q2. Recently, who has become the president of Scheduled Castes for the second time

Q5. Recently who has been honored with the “Champions of the Earth Lifetime Achievement Award” by the United Nations Environment Program (UNEP)

Q6. Recently, ‘Gram Panchayat Palli’ of which state has been declared as the country’s first ‘Carbon Neutral Panchayat’

Q7. Recently which state government has announced to give 900 per month to farmers rearing indigenous cow

Q9. Recently who has been selected as Laureus Sportsman of the Year
2022

Q10. Recently which state has signed MoUs for the development of seven ropeway projects –