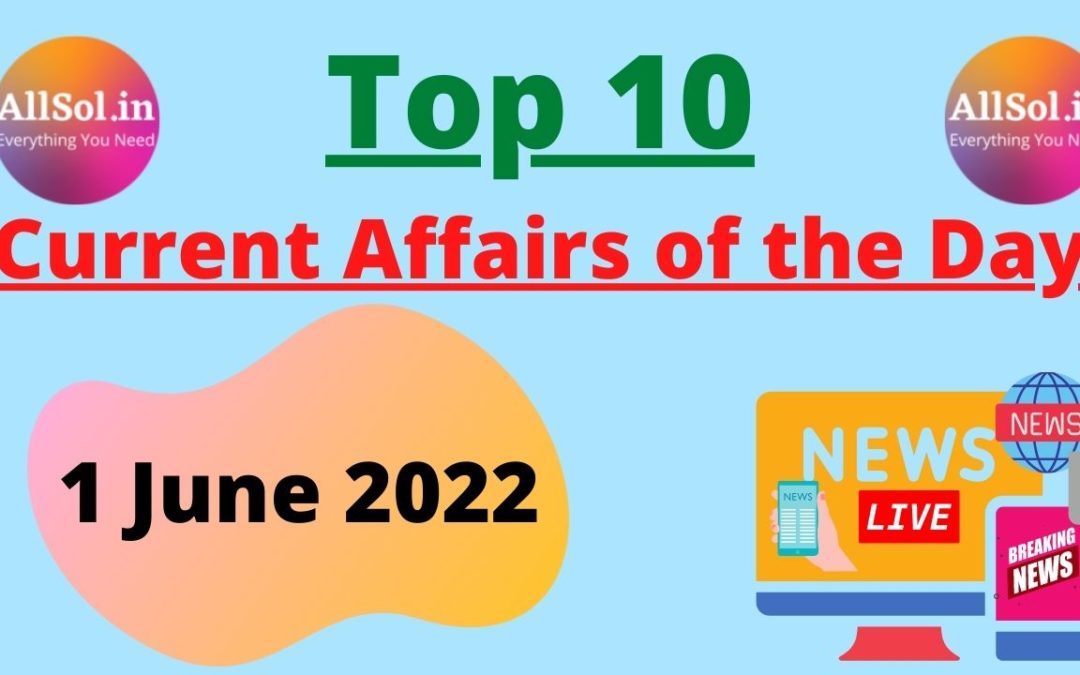 Q1. Recently who has got the additional charge of Lokpal chairman?

Q4. Which country has become the largest trading partner of India in 2021-22?

05. Which country has been chosen as the Country in Focus at the 17th Mumbai International Film Festival recently?

Q6. Which film has recently won the Palme d’O award at the Cannes Film Festival?

Q7. Recently Mohinder K Midha of Indian origin has been elected as the first Dalit woman mayor of which place?

Q8. Which state will get the World No Tobacco Day Award for Tobacco Control?

Q9. Which is the best city in the world to work from home according to the recent report? 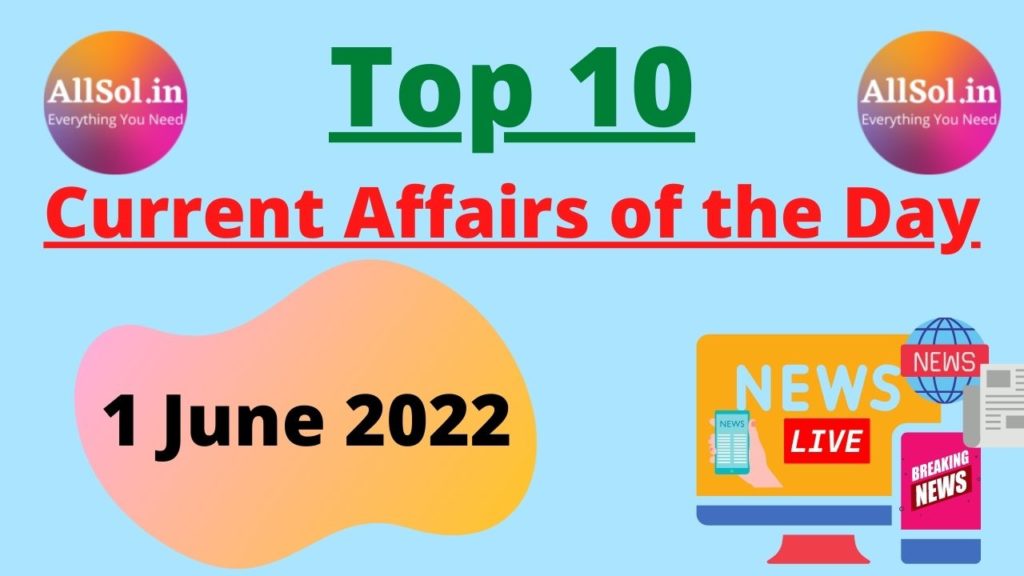