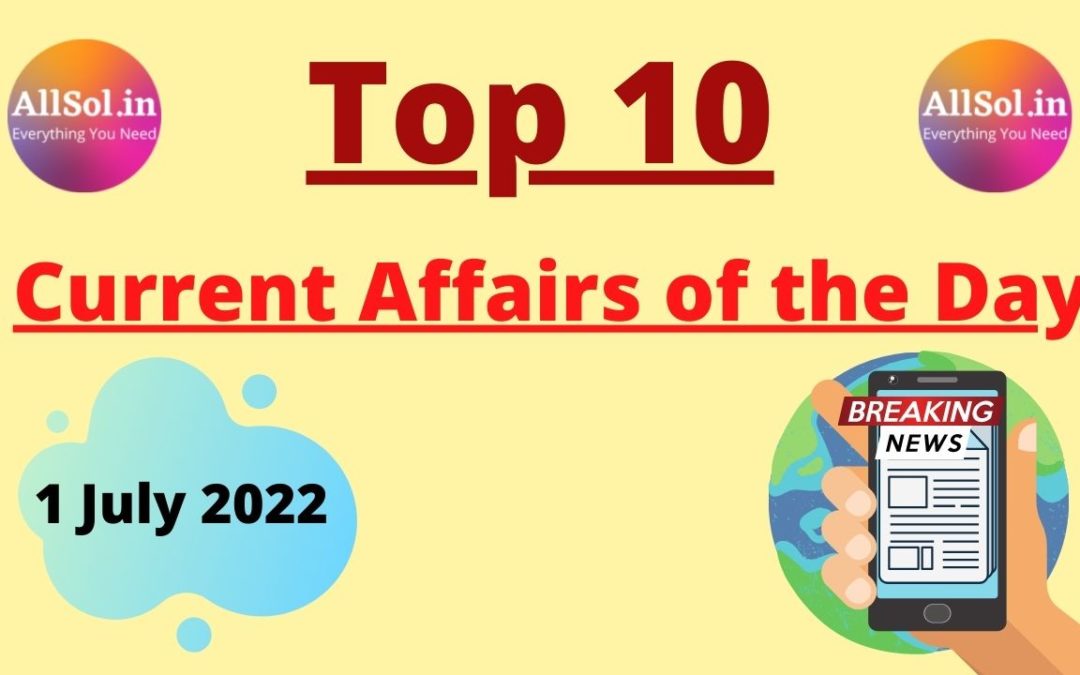 Q1. In which state “Sao Joao festival” has been celebrated recently

Q3. Which bank has recently approved a loan of $ 250 million for the India Road Safety Program

Q4. Which company has recently announced the acquisition of Blink Commerce (Blikit)

Q5. Where has the ‘One Health Approach” been started recently

Q6. Which agency has recently launched the first rocket from Australian commercial space

Q7. Who among the following has been selected for ‘Kempegowda International Award’

Q8. Who has won the title of Miss India Worldwide 2022 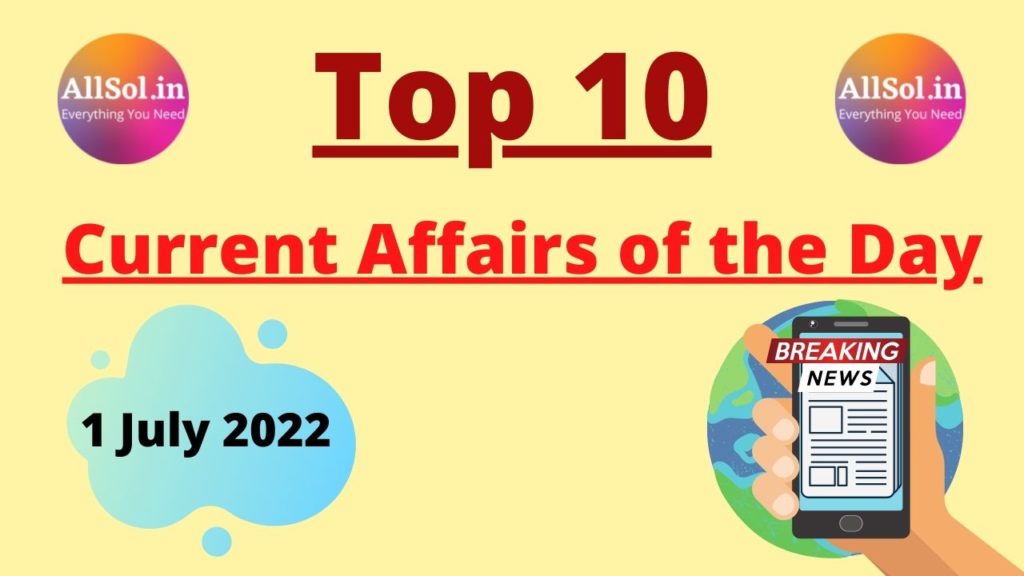