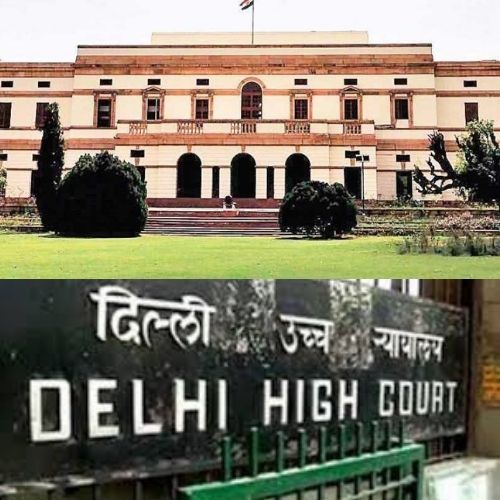 Students can now Change names and other details in their 10th & 12th class Marksheet.

The Delhi High Court on Tuesday advised the main board of education in India i.e. Central Board of Secondary Education (CBSE) to make a system for students to change name, surname and other information in their 10th and 12th standard mark sheets and certificates.

The Delhi High Court :- A bench of Chief Justice DN Patel and Justice Prateek Jalan asked the Central Board of Secondary Education (CBSE) to consider the suggestion in view of the large number of petitions filed in this regard. The bench said that it is not right to have such a policy.

The court said, “It may be good for the persons who persue law but not for the institute.” Also, the bench advised the CBSE to give a column or space in the form, in which the students can make changes according to their wish. Have permission. The bench said, “Give a column in the form where people can make changes.” Its their names and surnames, not yours. Let them make changes as often as they want to. After all, all the students are not demanding it unless there is some need of emergency to make change. 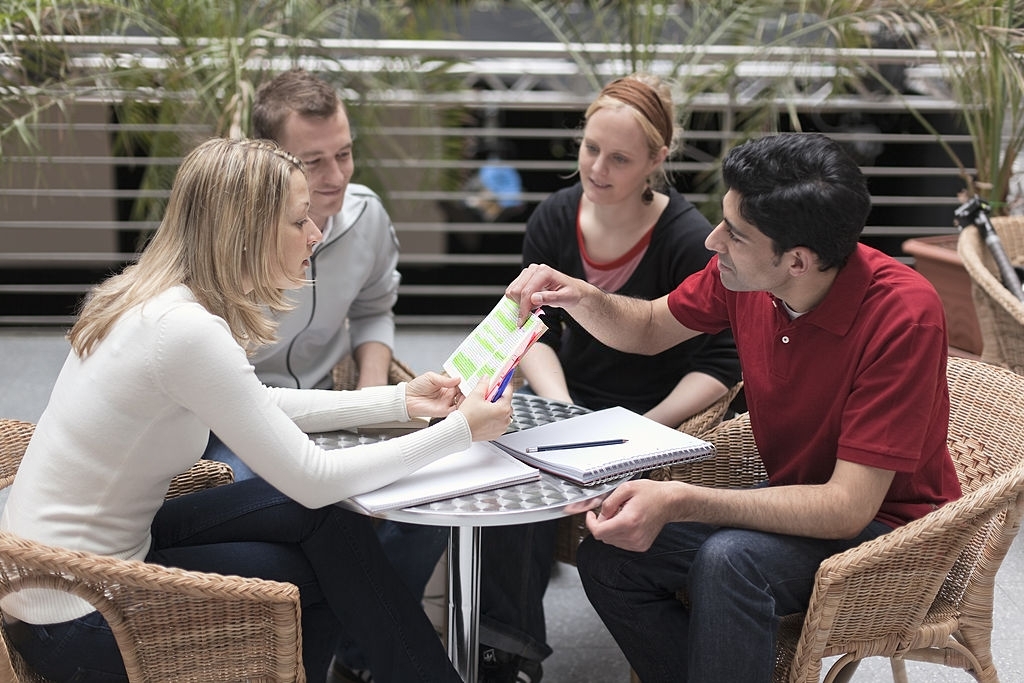 To this, the bench said, “You are not certifying their identity. You prepare based on the information received. Therefore, whether it is the first, second or third time or so on, you can make this change based on the information provided. “The court was hearing the petition of the CBSE against the decision given by the court of single bench in March. The single bench had directed the change of mother’s name in her 10th and 12th class marksheets and other certificates on the petition of the student. Now the next hearing on this matter will be held on 20 November 2020 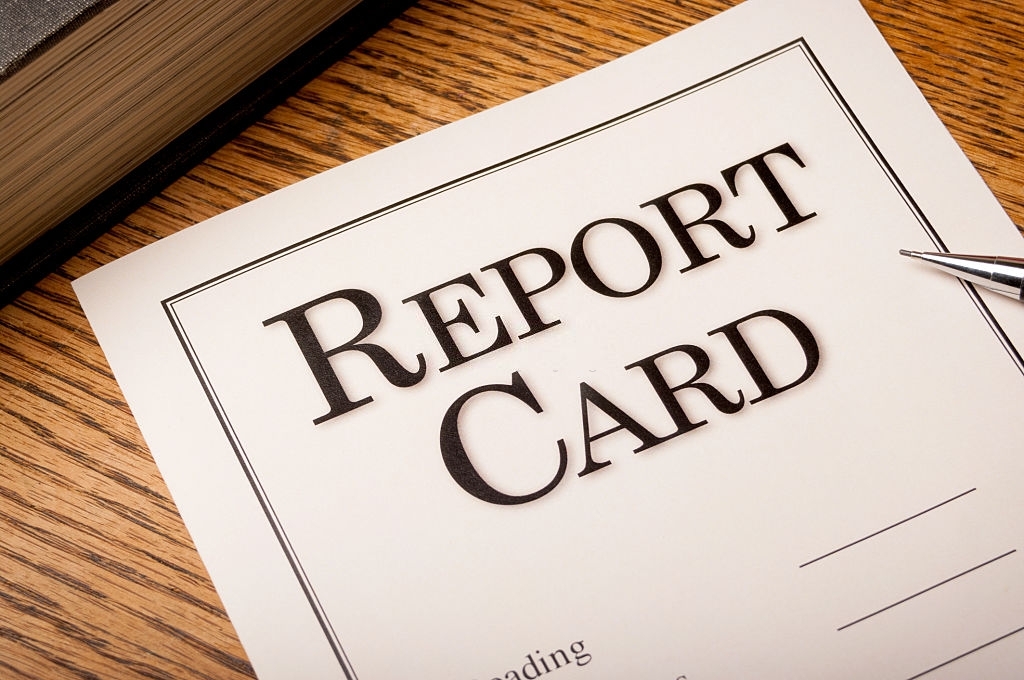